Posted by Kel
Hope everyone's having a great weekend thus far, particularly those of you lucky enough to be wandering the halls of SPIEL right now! We're now under one week until Extra Life 2014, and the GIR and I, along with hundreds of other gamers, are gearing up for 24 straight hours of gaming to benefit our respective local Children's Miracle Network hospitals.

Wait, gaming for 24 straight hours? How does that benefit sick kids?

If you're curious about how this whole Extra Life thing works, read here for our full write-up on the process and how you can help or even join in in you're so inclined.


Given that we'll probably be barely functional or unconscious at this time next week, there probably won't be a This Week in Geekdom on October 26th. So this post may have to tide us all over for two weeks. Let's get down to it!


From the department of We Didn't Make This Up: Digital Extremes, the developers behind Warframe and the Darkness 2, are now owned by Sumpo Food Dealings, one of the largest chicken producers in China.

It's no secret that, for most indie game developers, the effort that goes into making a game is truly a labor of love. Here's a solid account of how these intrepid creators approach an often unforgiving market and how they endeavor to turn their pet project into the next big mega-hit. 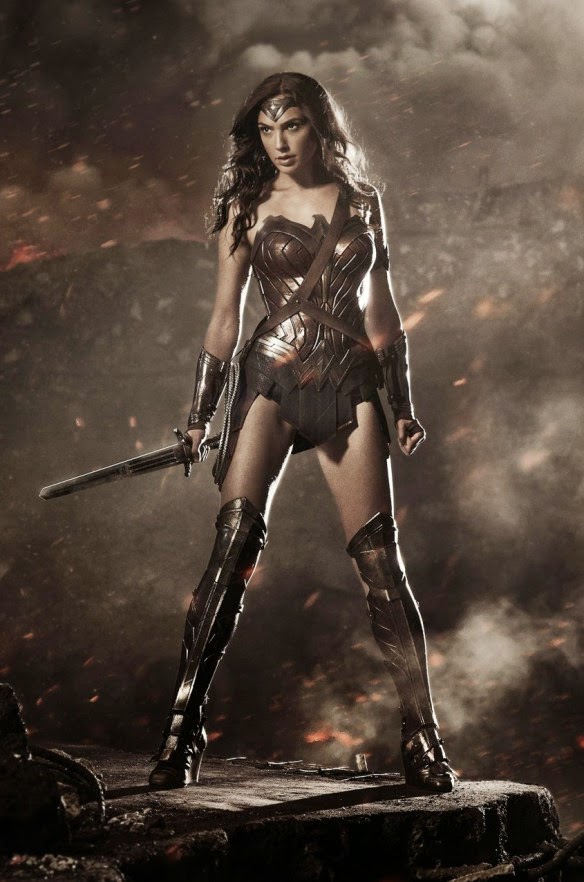 
On Wednesday DC announced that they will be delivering the long-asked-after movie featuring Wonder Woman. The as yet untitled project is scheduled to hit theatres in 2017 and is part of DC's extremely dense cinema docket that extends to 2022.

Marvel was not without big movie news of its own. On Monday the publisher announced that Robert Downey Jr. will have a starring role in Captain America 3. This tidbit set comics news sites ablaze with speculation as to how the current array of Marvel films may treat Civil War.

From the annals of last weekend's NYCCC comes this panel featuring the interviews of the cast of Star Trek: the Next Generation moderated by none other than Captain Kirk.

Fans of Gundam have a new reason to rejoice: the entire series will be coming to the US. The DVD/Blue Rays are slated to be available for purchase in early 2015. Because giant robots!


After two years of downtime filled with extensive upgrades, the Large Hadron Collider is on the cusp of coming back online.

The X-37B, better known as the US Air Force's Orbital Test Vehicle, has returned to Earth after spending the better part of the past two years in orbit. The weird thing: no one knows what it was doing up there.

Speaking of strange satellites, researchers at Cornell University believe that there's something amiss with the shape of the orbit of one of Saturn's moons. Their contention is that Mimas (which my brain keeps reading as Minimus...thanks Kerbal) has an oscillating orbit potentially due to the presence of a subsurface ocean.

It's a question that's stymied scientists and armchair physicists alike: What is Dark Energy? Well, we may have a few answers for that. 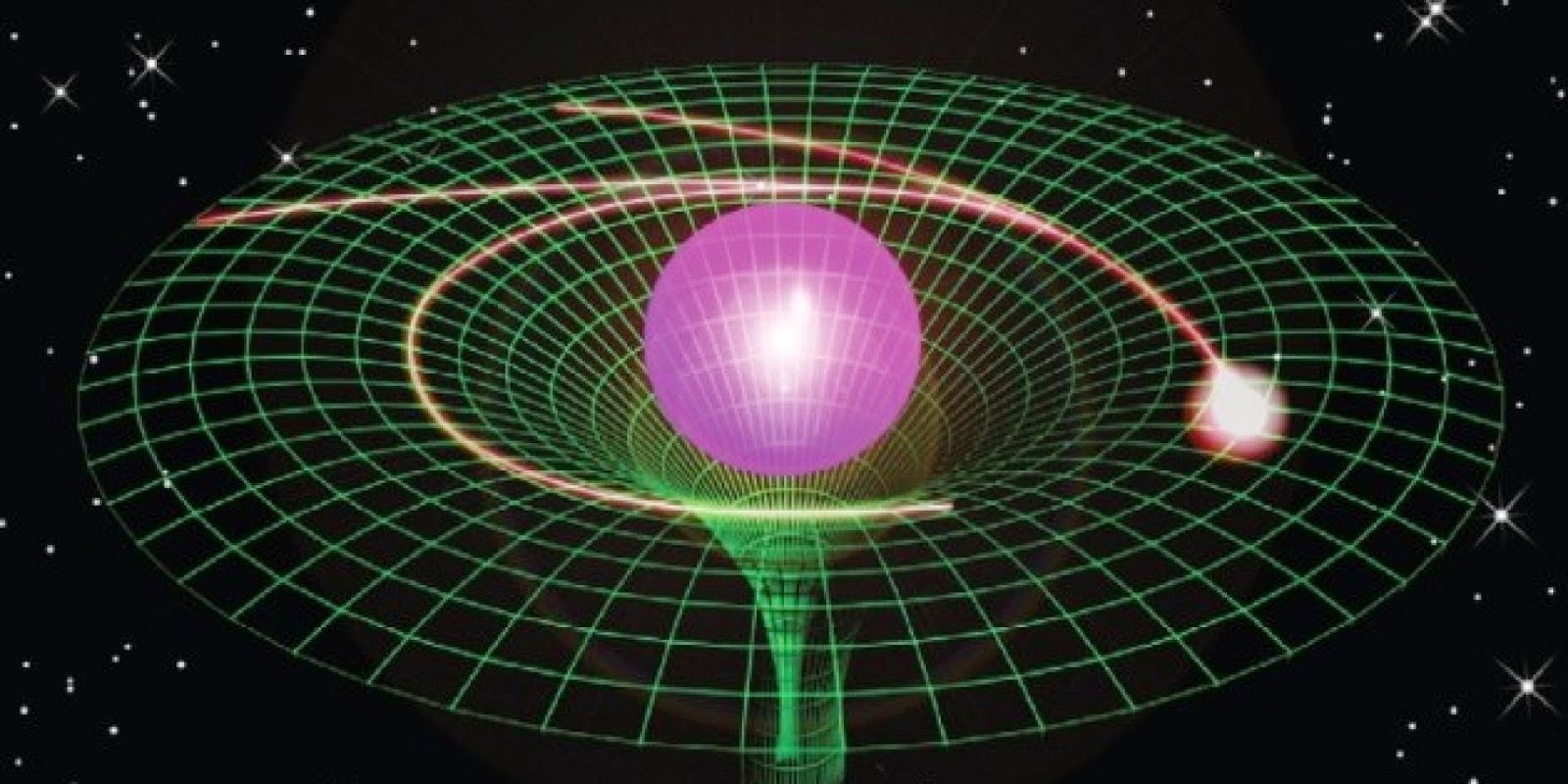 For those of us planning to remain on Earth for the foreseeable future, a potential bit of good news: research featured in the latest edition of Proceedings of the National Academy of Sciences indicates that most climate change models may have been underestimating the capacity of plants to absorb carbon dioxide.

Disney-Lucasfilm has embraced this incredibly detailed and well-executed minimalist fan remake of the Empire Strikes Back.

Crowdfundables for your Consideration
One of our favorite games from Boston FIG, Phoenix Covenant, has just launched a Kickstarter! The project is already halfway to its funding goals and, if all goes well, is set to deliver the game into your hands by March of next year. Don't miss out on this highly engaging, beautifully rendered CCG/tactical hybrid.


The Black Glove is billed as an 'eerie, surrealistic first-person experience' and it comes to us courtesy of Day for Night Games, an indie studio staffed with the developmental minds that brought you Bioshock and Bioshock Infinite. The Black Glove aims to take point-and-click narrative-driven games to a new level by entwining the choices and actions of the player with the events and world around them. If funded, the Black Glove will be available for PC, iOS, and Linux, and will be delivered in late 2015. Check out the Kickstarter for full details and a peek at some of the amazing artwork.