Posted by Kel
Why hello there March. And, hey, look at that. PAX East is now less than a week away! At this point, I'd normally be up to my elbows in crafting paraphernalia pushing to finish whatever bits of costume remained incomplete. As you might have guessed from the lack of cosplay updates, this year's PAX is going to play out a bit differently (and for a pretty excellent reason). Next Friday I'll be teaming up with three members of the Game Makers Guild for a panel titled Your Game is Broken: Giving and Getting Useful Feedback. If you'll be at the BCEC next weekend, come check us out (along with our companion panel, Birthing Your Board Game: From Conception to Maturity). But ok, enough self-promotion and more This Week in Geekdom!
Comics

Because Sony owns the rights to the X-Men, Scarlet Witch and Quicksilver can no longer be the children of Magneto in the Avengers movies. So who, or what, are they? Uncanny Avengers #2 will give us the answer to exactly that question.

In an incredibly sharp contrast to its earlier stance on similar matters, DC, via writer Genevive Valentine, has confirmed that supervillainess Catwoman is bisexual.

It seems that rhythm games are poised to make a comeback. Both Harmonix and Activision have announced plans to bring back Rock Band and Guitar Hero respectively. No release dates have been set, but both companies indicated that these resurrections could take place as soon as later this year.

Batman: Arkham Knight will be rated M for Mature and is still on schedule for its on June 2nd.

It might be the most absurd, or the most practical collector's edition of a game to ever be offered (depending on how important preparedness for a zombie apocalypse is for you). GAME and Techland are offering a My Apocalypse Collector's Edition for Dying Light for the measly sum of 250,000 GBP. What do you get for that insane price? All this. 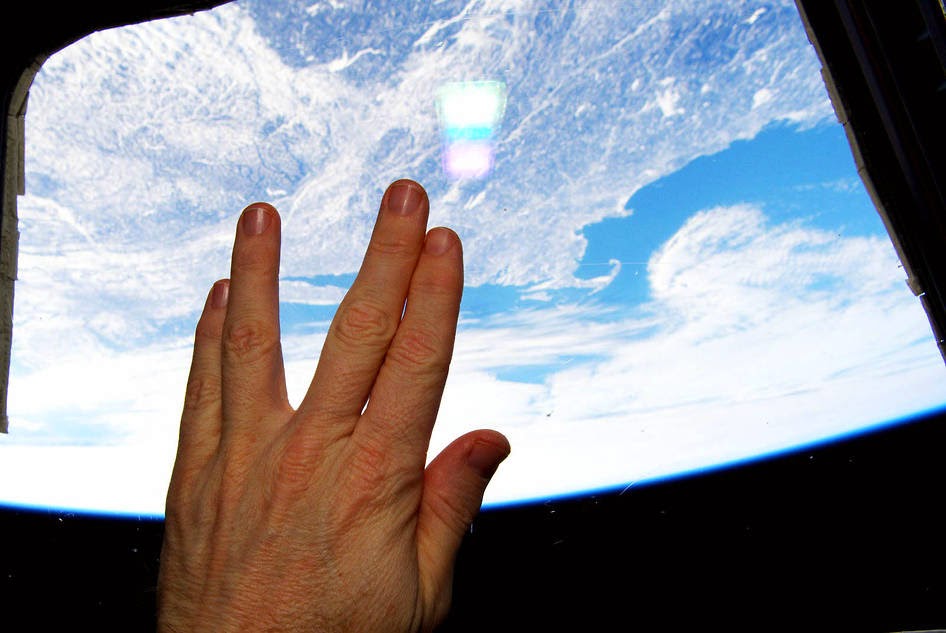 On Friday Leonard Nimoy cast off his earthly bonds and was free to roam the universe once more. Many of his castmates from Star Trek (and staff from NASA) offered their thoughts and memories of their dear friend, including Wil Wheaton, who wrote this eulogy.

Neill Blomkamp backtracks on his earlier declarations about his forthcoming Alien film. Apparently this movie will include both Alien 3 and Alien Resurrection in its continuity.

It has no projected release date or title, but it does already have a built-in audience. Warner Bros. confirmed that it will be developing an Adventure Time movie.

The hype is already starting to build around Apple's upcoming smartwatch. So what can the Watch Sport do for you? Well, Tim Cook has a few responses for that.

A California start-up, Hyperloop Transportation Technologies, is aiming to bring the super rapid transit system first introduced to the public by Elon Musk into functional reality next year.

Whether it's chess or Jeopardy, computers have made their presence felt in the realm of games. Now, Google DeepMind attempts to tackle vintage arcade games without even having access to the rules.

Cynthia Lam is only 17, but she just might change the world. The Australian high school senior has come up with a way to use the sun to both purify water and generate electricity. 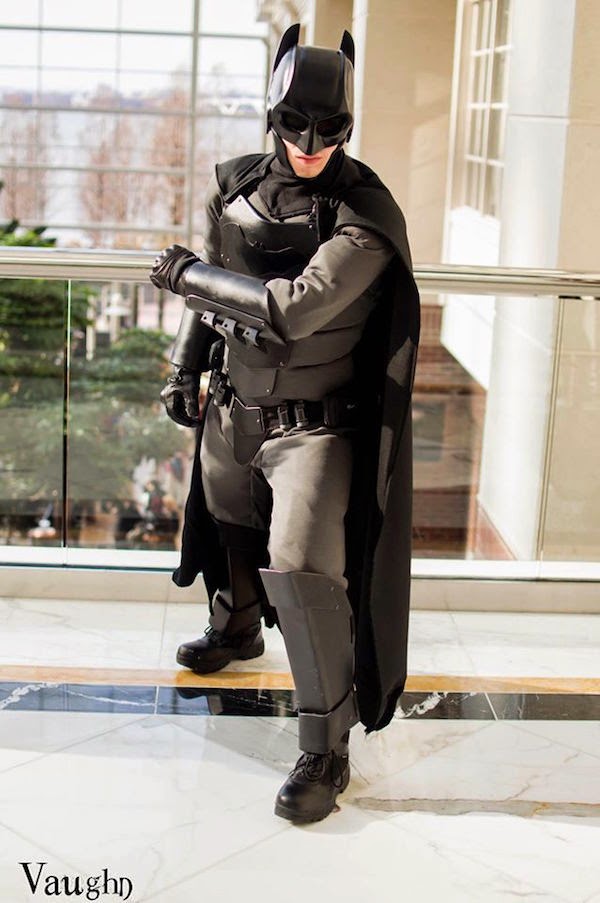 It's a shot so awesome that the fact it's a selfie is forgivable. Check out what Curiosity sent us back from Mars.

Industrial design student Jackson Gordon (somehow no relation to Commissioner Gordon) drafted and constructed the incredible, fully functional Batman suit you see over on the right.

Researchers at the Drents Museum in the Netherlands were stunned earlier this week when they discovered that a statue of the Buddha housed at the facility contained a 1,000 year old mummy.

If your game group could do with some fast, light-hearted deduction that appeals to players of all experience levels, then you may want to check out Oh My Gods. The campaign for the game will be up and running for another 29 days.

Late last month we reviewed the witty courtroom visual novel Regeria Hope. The Golden Game Barn  has since updated the introductory episode and is attempting to drum up the capital to produce more adventures for Ms. Hope and her brethren. The Kickstarter will run until March 25th.

We're not going to forget the first Singaporean board game to make its way to the Care and Feeding of Nerds any time soon. Speaking of soon, the campaign for this game, Hitman Holiday, will be coming to a close in 10 days. Don't miss out on the sunshine and death!

Also ending soon is the Kickstarter for the quick and didactic sciency goodness of Amino. Only five days left!

The project is already fully funded, but that didn't stop us from falling in love with Lost Woods by Poppy Jasper. A survival game with fantasy elements and a dynamic board, Lost Woods promises a novel gaming experience with every playthrough. The Kickstarter ends today, so don't wait to give Lost Woods a look.

The lightening-quick supernatural deduction game Find It & Bind It also met its initial funding target and is now climbing up through its stretch goals. The campaign will be up and running until March 30th.

As always, best wishes for an excellent week ahead. And we hope to see some of you next week at PAX! I leave you guys with my favorite (and earliest) memory of Leonard Nimoy: the introduction before each showing at the Mugar Omni Theater in Boston's Museum of Science.