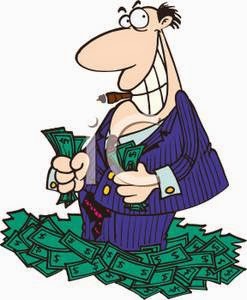 This post is the second in a series examining why gamers should reconsider pre-ordering games. If you're just joining us now, you can find the first part in the series here.

Why Not Pre-Order? Save Money
I am a frugal gamer. I love saving money, which, ideally, results in me more “bang for my buck”. When gaming on consoles, I loved picking up games from the bargain bin for $10-15. As a PC gamer, Steam has ruined me for buying games full price. I can expect 33% off in 2-3 months after release, 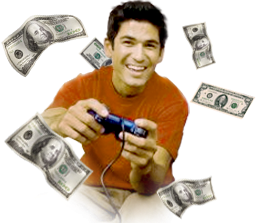 50% off when a sale hits, and 75% off when a sale hits after 5-6 months after release. Many times games also re-release as GOTY (Game of the Year) editions that include the DLC that I would have otherwise had to pay for. Waiting, as a PC gamer, only increases the value of your purchasing power. Additionally, along with the decrease in the costs of the games, patches and bug fixes typically come out for games in that time, meaning I get to pay less for what's usually a better gaming experience. 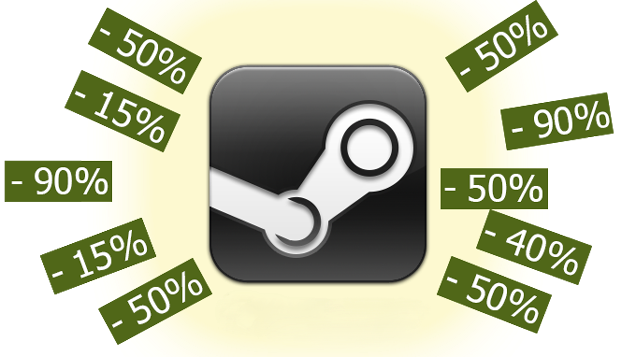 In my last series, I mentioned that one can save money by pre-ordering (though this usually only applies to PC games). It has been a recent trend that discounts on the order of 25-30% can be obtained by pre-ordering, which is quite large for a new game. After those pre-order phases end, games go back to their full price, until the inevitable sale. With Steam, sales are fairly frequent. It takes a measure of self-control and willpower to wait the couple months to get the better deal. However, many gamers value the ability to play the game immediately more than the savings they would eventually get from waiting for the price to drop.

Why Not Pre-Order? Anti-Consumer Practices

Vote against bad business practices with your wallet. Just as with political elections based on popular vote, don’t support a side that you don’t agree with.  We have said this time and again here at the Care and Feeding of Nerds.


There are tons of terrible business practices that gaming companies have taken to in the past several years. Some practices can be defended to a degree, while others are simply indefensible to all except the developer’s bottom line. The ONLY way bad practices will ever stop is if the measures themselves become unprofitable. 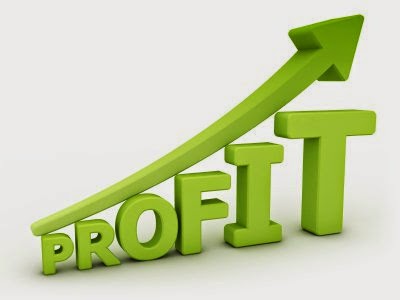 
One such practice is game abandonment after launch. Hypothetically: You purchase a brand-new game; you are very excited to play and you jump into playing the game. As you play, you find an increasing number of bugs and glitches that affect the digital world around you, and some that even halt your progression altogether. You go online and check out discussions on the game to find that a majority of other people playing the game are running into the same issues. You are annoyed that the game was launched in such a state. Eventually the developer 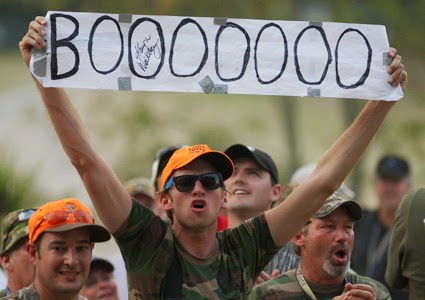 comes forth and announces that they are aware of the issues and that they might choose to fix the bugs that prevent you progressing through the core narrative, but they will not be fixing any other bugs since their efforts will be spent creating DLC. In other words, the developer has just said that milking its player-base for more money with DLC is more important than fixing bugs it is aware of in its game. If you don’t believe this is a real situation, then you are not familiar with what happened with Arkham Origins from Warner Bros. Montréal. I will not be purchasing any games from that studio again until they change in some meaningful way and I urge you to do the same. This is not how a good company treats its customers.

Other anti-consumer practices would include:
To this point, let’s look at the option of pre-ordering the new Assassin’s Creed: Rogue. After already
knowing how terrible Assassin's Creed: Unity was for most people, and how poorly optimized Watch Dogs and Far Cry 4 were at launch. It can be said that Ubisoft has a poor track record lately. While the company used to have a reputation for making good quality games, the last several releases from various studios under Ubisoft have been rushed and buggy. The most likely culprit for these results 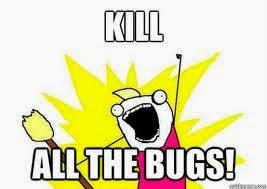 is that Ubisoft corporate directed the developer studios to release games, regardless of their state, so that Ubisoft corporate could make money sooner. If you don’t want future Ubisoft games to be buggy on release, and want them to remain in development until they are ready, then you need to not buy buggy games on release. That means: don’t pre-order. 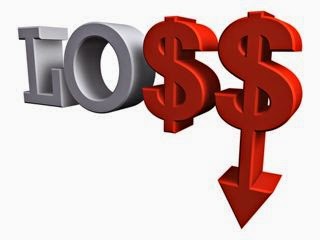