Posted by Kel
This post is the third in a series examining why gamers should consider pre-ordering games. If you're just joining us now, you can find the first two parts in the series here and here respectively.
Why Pre-Order?  So I Can Play it at Launch

Most gamers agree that it is more fun to play a co-op game with friends than it is to play with random strangers or, depending on the game, alone. Being able to chat with friends while playing and talk about your amazing adventures afterward is generally considered valuable. Playing with friends means that you don’t have to worry about being stuck with immature and inconsiderate players. For games that center on co-op multiplayer, like Left 4 Dead and Borderlands, players do not want to be left behind as their friends advance in level, gear, or skill. It is best for co-op players to get into a game at the same time as their friends so that players are able to progress in the game together. If your friends are already pre-ordering or planning on buying the game upon release, then you need to follow suit and get the game at the same time.

As a frugal gamer, I tend to wait after release for a sale to buy a game. Thanks to Steam, if I'm willing to wait a bit there's a good chance that I can pick up a game at a considerable discount. However, this often means that I pick up games many months after release. I either have to hope that other friends have waited as well, or I miss out on keeping up with in-game development and, by extension, playing with friends. This is the conundrum many gamers face with co-op games: buy at launch with friends or wait for reviews/sales.

Games like Left 4 Dead 2 have allowed me to put in hundreds of hours of great co-op gameplay with friends. I am extremely happy that I picked up that game with my friends on release. However, other similar games have not fared so well. I pre-ordered Borderlands 2 with friends, but it came out at a very busy time for me and I could not play it until several weeks after release, at which point my friends had already out-leveled me. I ended up never really getting into the game because of this and, as such, the pre-order was not worth it.

Essentially, pre-ordering a game can be a great way to keep pace with friends in a co-op game, so you make sure that you have good people to play with. However, the same could be said of waiting and purchasing the game on launch day without pre-ordering.

Why Pre-Order?  Because I want to (and similar responses) 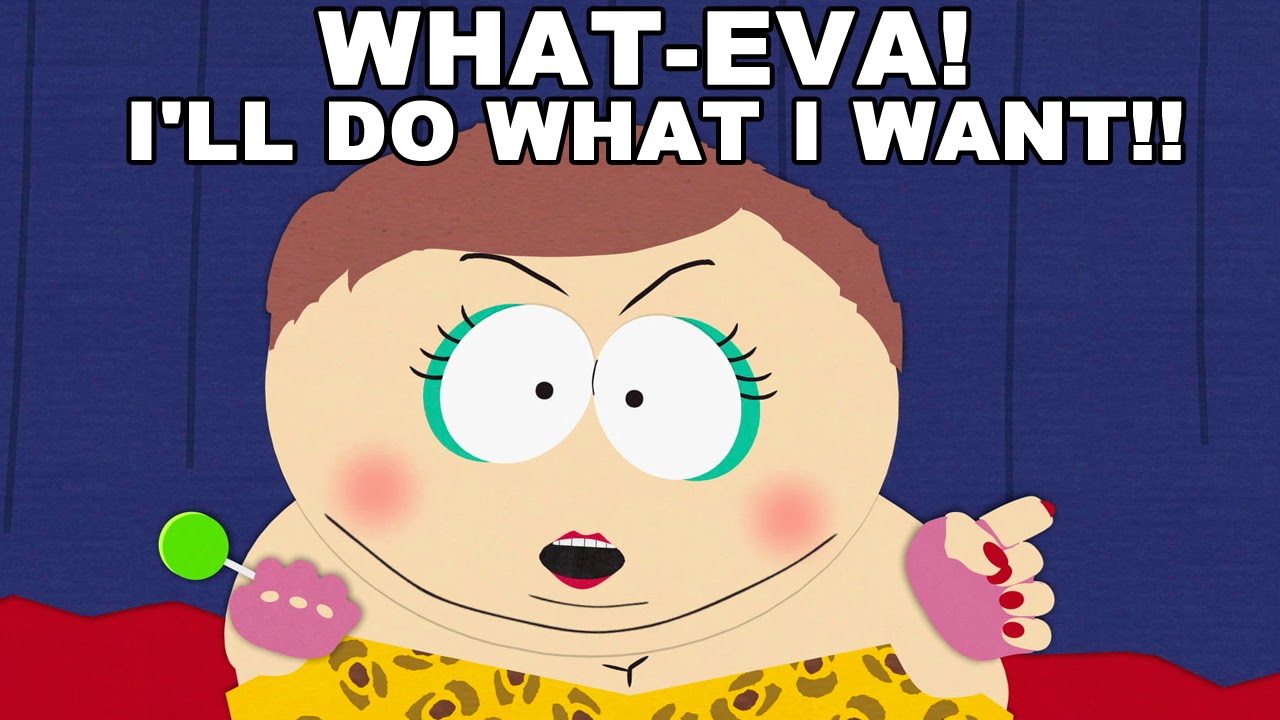 I hate to even include this response, but so many people give it that I feel obligated to address it.  When asked why they pre-order, many gamers responded, “Because it’s my money” or “Because I want to,” or something similar. Yes, it’s their money so they can pre-order if they want to. But by the same logic, since it’s their money they can burn it or throw it away if they want to. Just because a person has money does not mean it is wise or responsible to spend it or waste it on anything or everything.

Gamers can spend their money on whatever they would like to; when you own something you may do with it what you wish. However, I believe that there are good reasons to use money and bad reasons to use money.  “Because I have it” or “Because I feel like it” are, I feel, very bad reasons to spend money. Keep in mind, there is a distinct difference between “I bought the game because it’s my money,” versus, “I bought the game because I think that I will have fun with it.” I'm of the opinion that one is a reasonable response while the other is not.

Conclusion on why people Should Pre-order 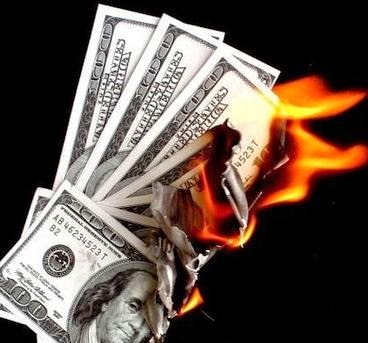 For each instance where pre-ordering under one of these aforementioned categories makes some sense, I feel you should not pre-order, “because I can,” or, “because it is my money.” Those are cop-out, irrational reasons; they make just as much sense when responding to the question, “Why did you burn your money?”

In my next series, I will look at pre-orders from the opposite light, "Why Not Pre-Order?" I am of the opinion that it is best to wait on a game and not pre-order in most circumstances but, as you can see of my analysis in this series, there are certainly reasons why pre-ordering makes a lot of sense.

The views expressed in this article are those of the author and do not necessarily represent the views of, and should not be attributed to, The Care & Feeding of Nerds as an organization.