Posted by Kel
Happy Sunday everyone; hope you're all having a great weekend so far. This entry is the 200th post here on The Care and Feeding of Nerds! I can't believe we're up to 200 posts already. The GIR and I are hoping to get a jump on holiday preparations which, if all goes according to plan, will involve at least one major giveaway. Stay tuned for that goodness and, in the meantime, we can get down to the week in Geekdom!

Back in April, one of the longest-standing video game urban legends was proven to be real when hundreds of Atari cartridges were excavated from a New Mexico desert. Those cartridges went up for auction on Ebay on Monday.

It's no secret that Minecraft players have produced some extremely impressive things in that digital, block-based universe, but here are some of the most meta creations: the games within the game.

Do you want to play something, but can't make up your mind as to what? This incredibly comprehensive algorithm/infographic may just be able to render a decision for you.

Ever wonder how Mark Hamill ended up as Luke Skywalker? Turns out, the answer has more than a little to do with Freddy Krueger.

We're still about a year out from the release of Star Wars: the Force Awakens, but these brilliant fan-made posters for the film can help us bide the wait.

Jared Leto may pick up where Heath Ledger left off and play the Joker in the upcoming Suicide Squad film.

This is Stan Lee's original script for the Fantastic Four #1.

Bill Watterson may not have attended the Angouleme International Comics Festival, but he did produce this original poster for the event. 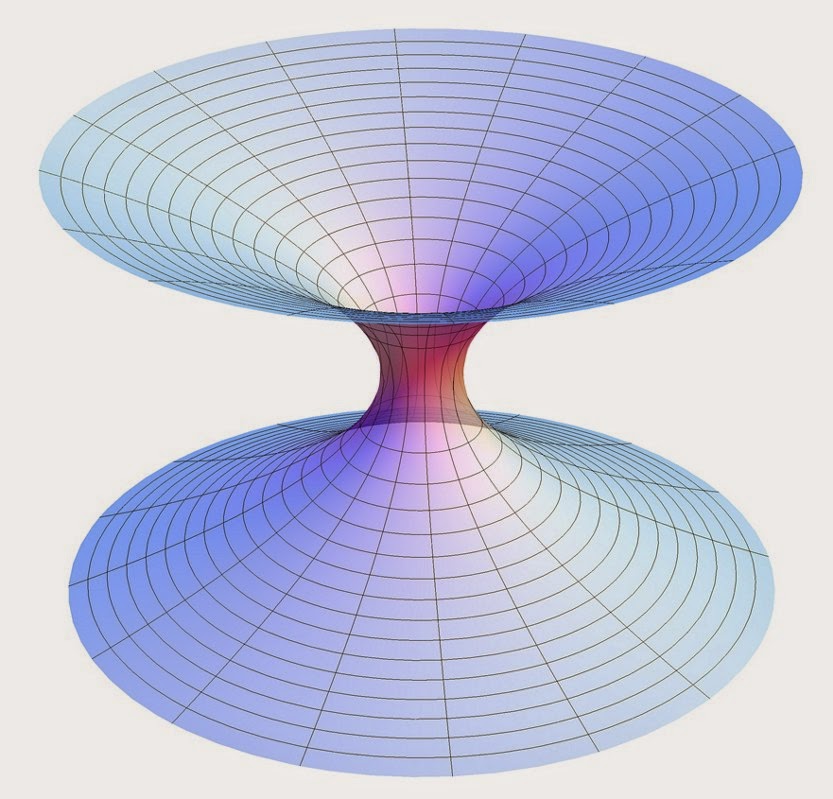 Wormholes have long been a staple of science fiction, but it seems that there's potential for them to cross over into the realm of science fact.

Thousands of children are rushed to the emergency room every year after swallowing one or more batteries. This joint effort between Massachusetts General Hospital, Brigham and Women's Hospital, and MIT is working to make batteries safer, even if they end up in your digestive tract.

Amazon's new voice-activated computer assistant, Alexa, is touted to be the closest thing we'll have to a Star Trek-style computer in the near future.

Researchers at the University of Washington have been able to successfully transmit brain waves from one human to another over the internet. What thoughts were being transmitted? Instructions on how to play a first-person shooter game.

Turns out, the researchers at CERN may not have discovered the Higgs boson after all.

I leave you guys with this 80s-style remixed fan trailer for the Winter Soldier. As always, best wishes for an excellent week ahead!