Posted by Nerdy Care
As promised yesterday, here is the second part of our special Scrapplings-based couplet of posts. Bread plays an important ongoing role in the novel and a specific holiday variation of that bread features prominently in the text's final act. Amelia Smith, the author of Scrapplings, graciously provided some background for her work, including this recipe, which was the inspiration for the holiday bread. With our own set of holidays approaching, this colorful bread may make a fun, fantasy-inspired addition to your table. 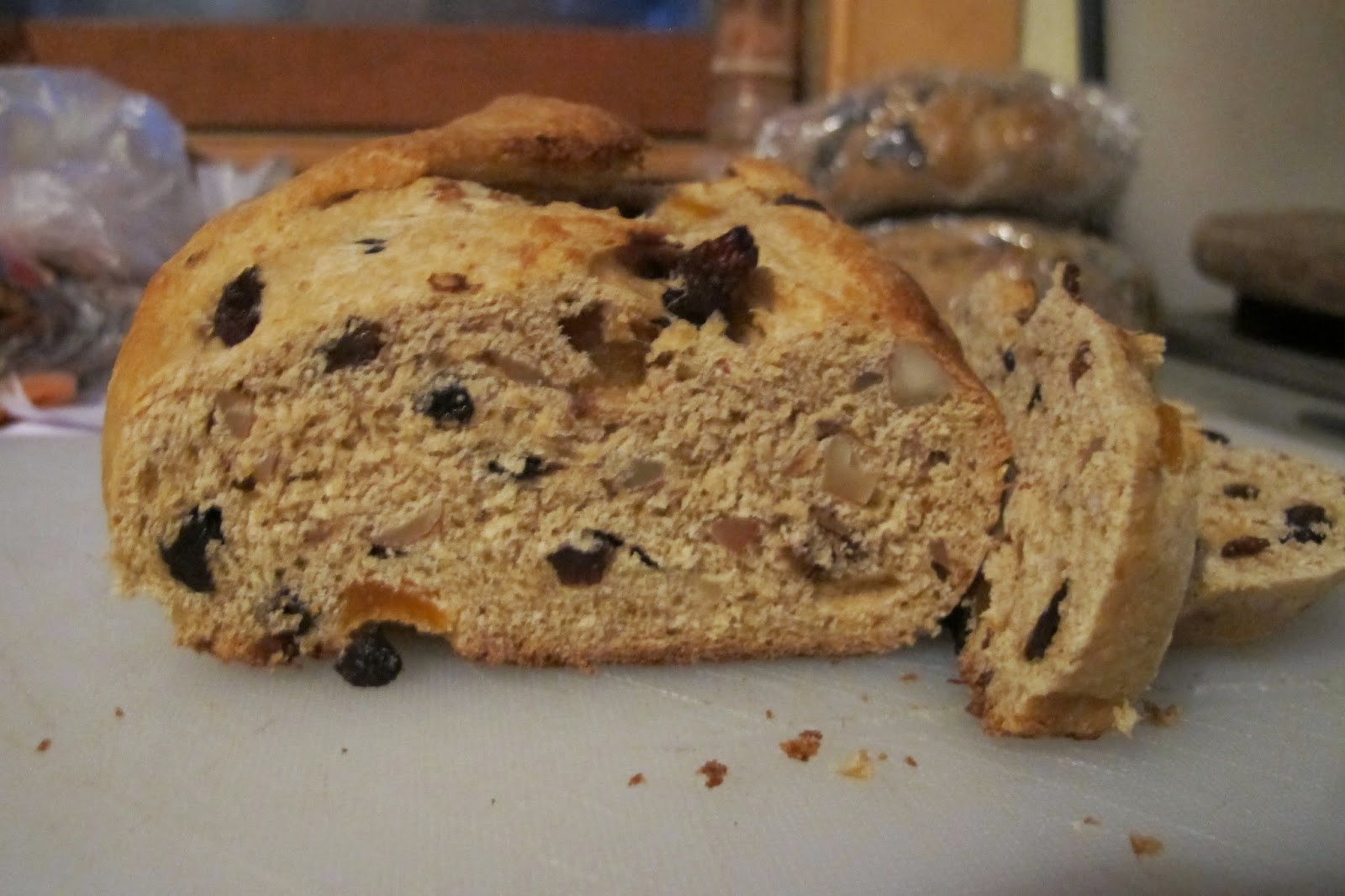 In late 2006, I was working on a story about four kids trying to find their places in an ancient city. The city's guilds and temples took in new apprentices every year at the Midsummer festival a time of feasting and all-night revelry.

Every culture I know of has special foods for festival time, and Anamat city was no different. As I wrote the story, I watched Christmas/Holiday displays go up in shop windows and I read recipes for Christmas cookies, some of which I would even go on to bake. It was also the first year I made Stollen, a type of Christmas bread from Dresden, Germany. I believe the recipe called for eggs. You know what hens don't do in December? They don't lay eggs. They do lay eggs in spades during the run-up to the summer solstice, so I figured that an eggy Stollen derivative was just the thing for Anamat's festival bread. I modeled my bread loosely on this recipe.

Kitchen priestesses and market bakers in Anamat were living in a world very loosely modeled on the ancient Near East. They had access to a variety of dried fruit, including apricots, raisins, and figs. They also had almonds, salt, eggs, milk, and some kind of wheat. Instead of sugar, a new world product, they would have used honey as a sweetener. Those were the primary ingredients, but of course I relied plenty on modern technology. I used instant yeast, a mixer, and a gas oven instead of a sourdough starter, pure muscle power, and a wood-fired oven. My flour was home-ground from grain hard white wheat. Spelt might have been more authentic, but would have made a more dense bread and with the eggs and fruit it's plenty dense already. I also sifted the flour to get rid of some of the chaff. 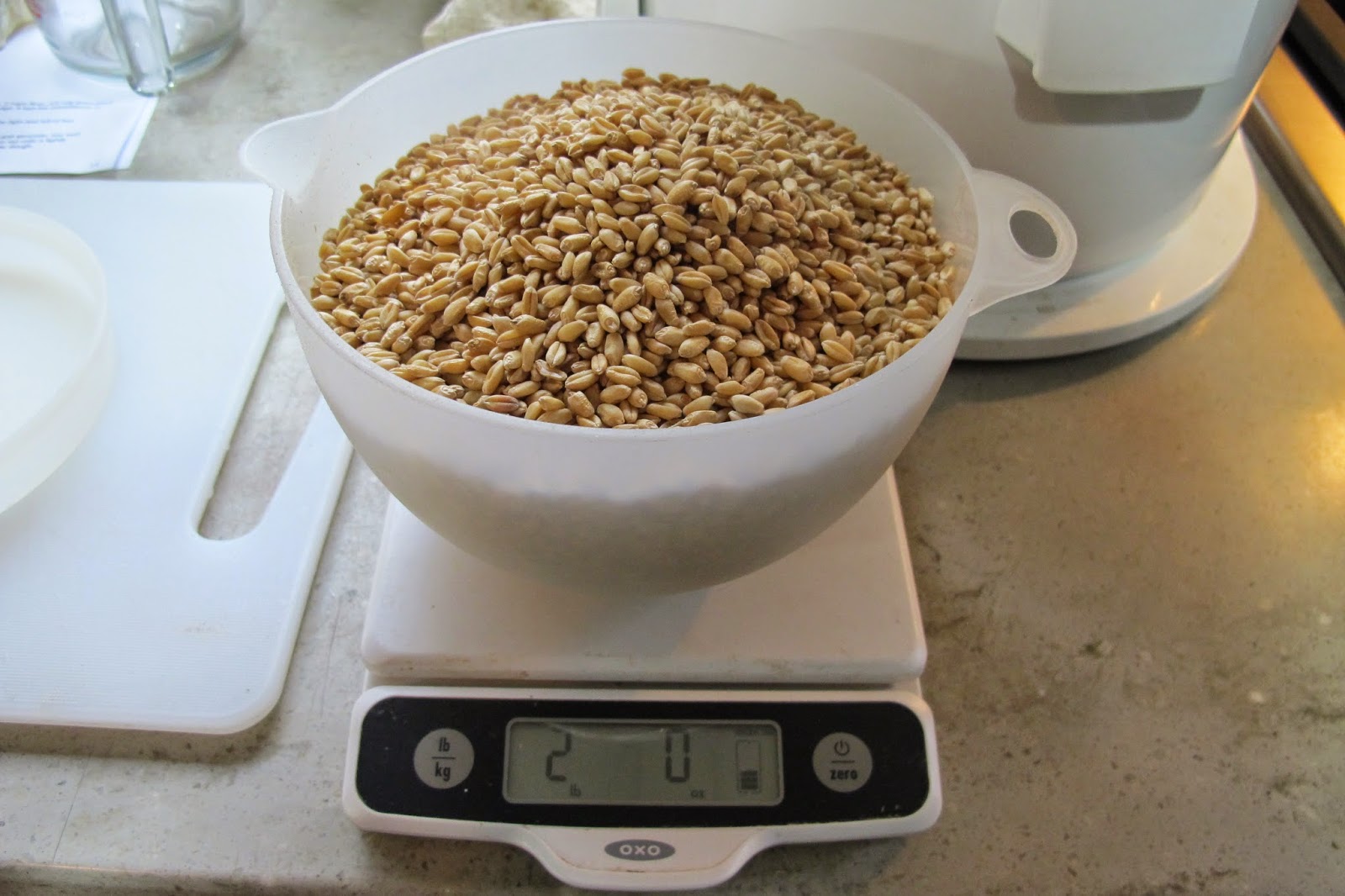 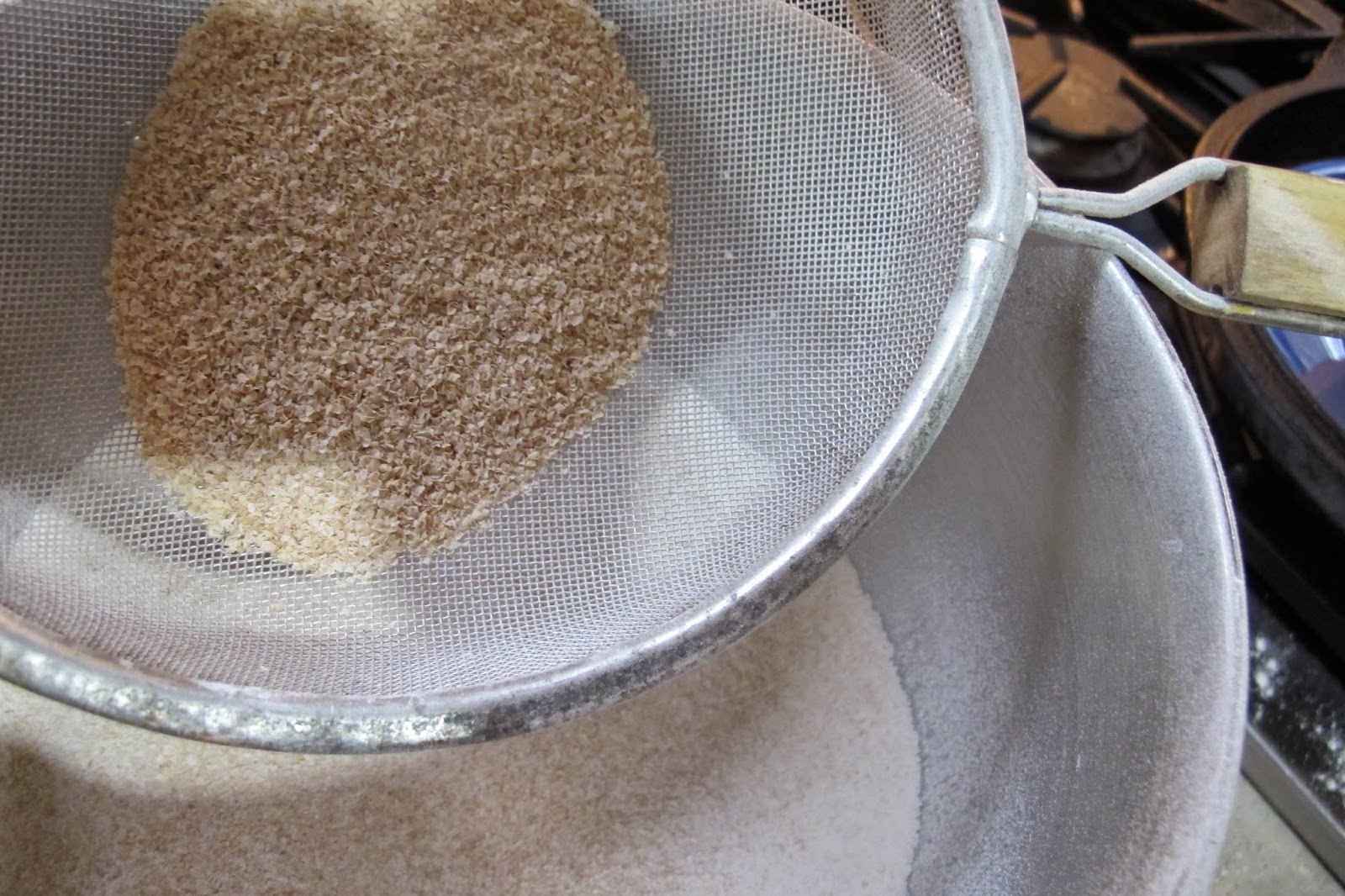 So, why don't the people of Anamat eat this all the time? Well, mostly because the dried fruit, honey, eggs, and milk, are more expensive and a bit harder to work with than just yeast, flour, salt and water, which is all you need to make plain bread.

Mix together and let sit for ½ hour or more:
2 cups mixed dried fruit (raisins, figs, and apricots)
½ cup rum or orange juice to moisten the fruit
(Drain off the excess rum before adding the fruit mixture to the dough) 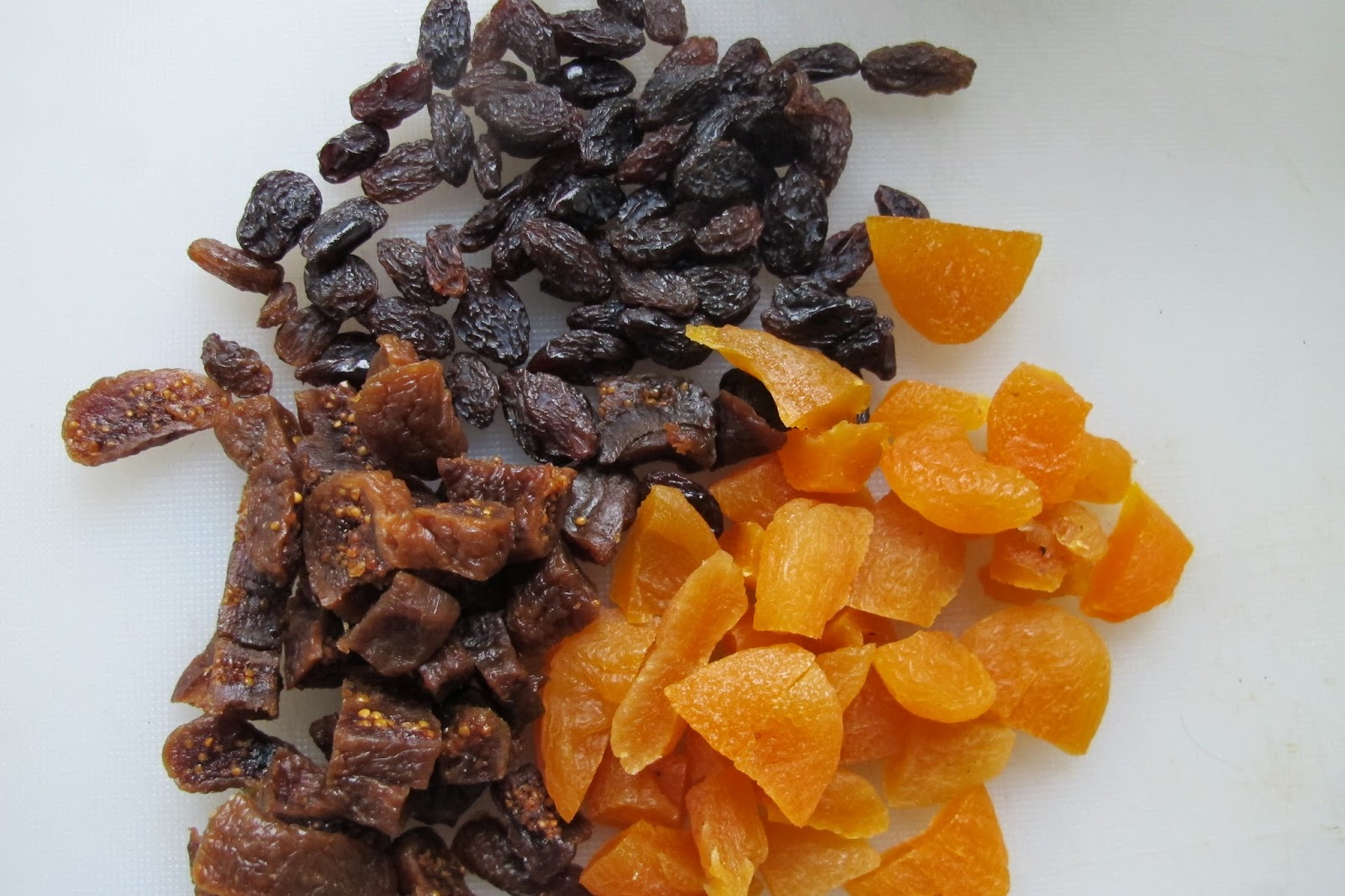 Mix vigorously and let rise for about half an hour. 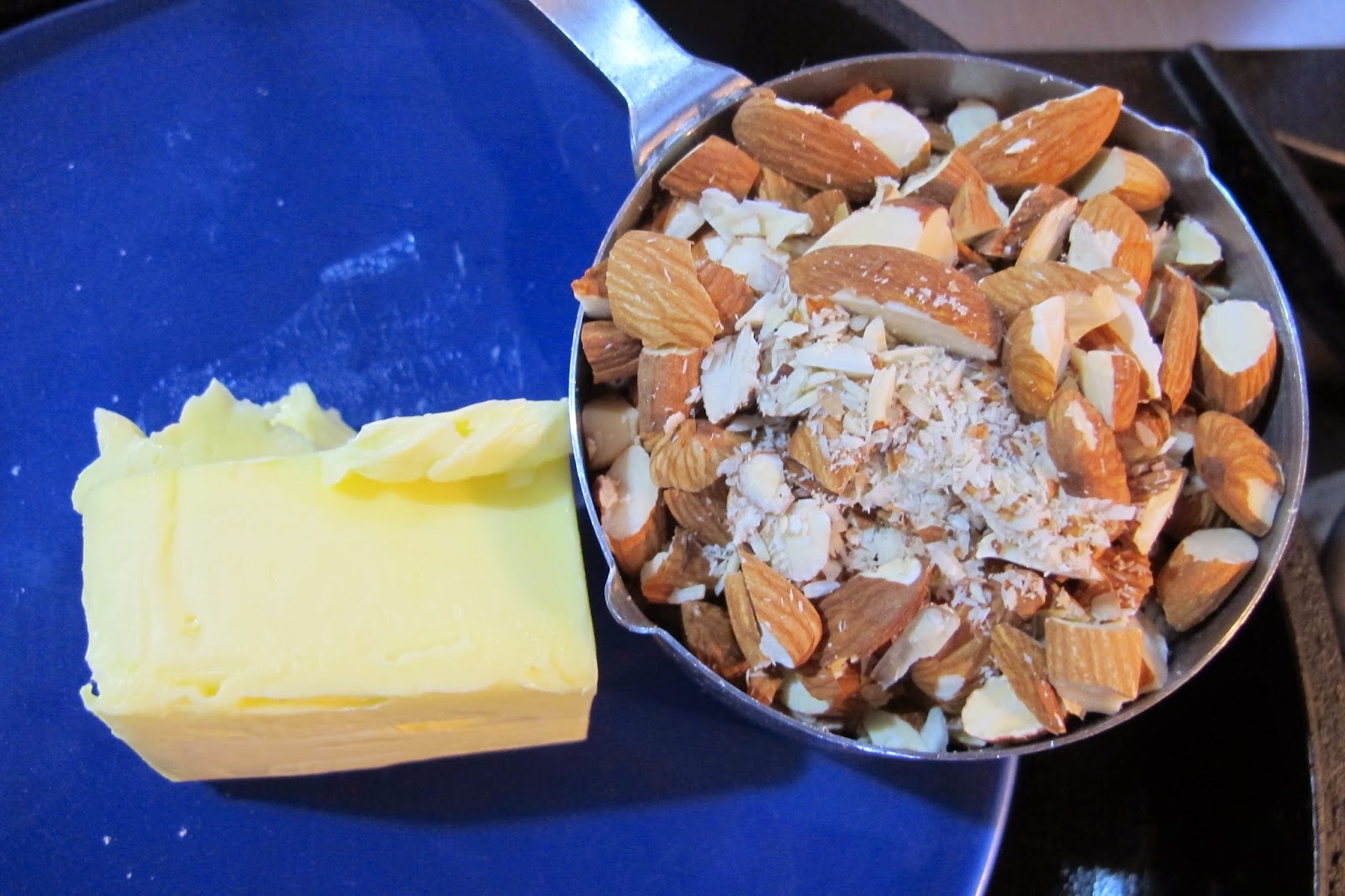 Mix in the flour gradually until you have a slightly stiff dough, then add:
1 cup chopped almonds
dried fruit mixture (drain off any liquid that hasn't been absorbed first)

Knead it all together, adding flour as needed, until you have a smooth dough that is not too sticky.

Put the dough in a bowl and cover tightly. Let rise for about an hour or until doubled, press down, let rise another 45 minutes

Turn out onto a clean countertop and divide into four equal parts. Shape these into loaves (round or oblong) and place on a parchment-lined baking sheet. Cover and let rise for 45 minutes. 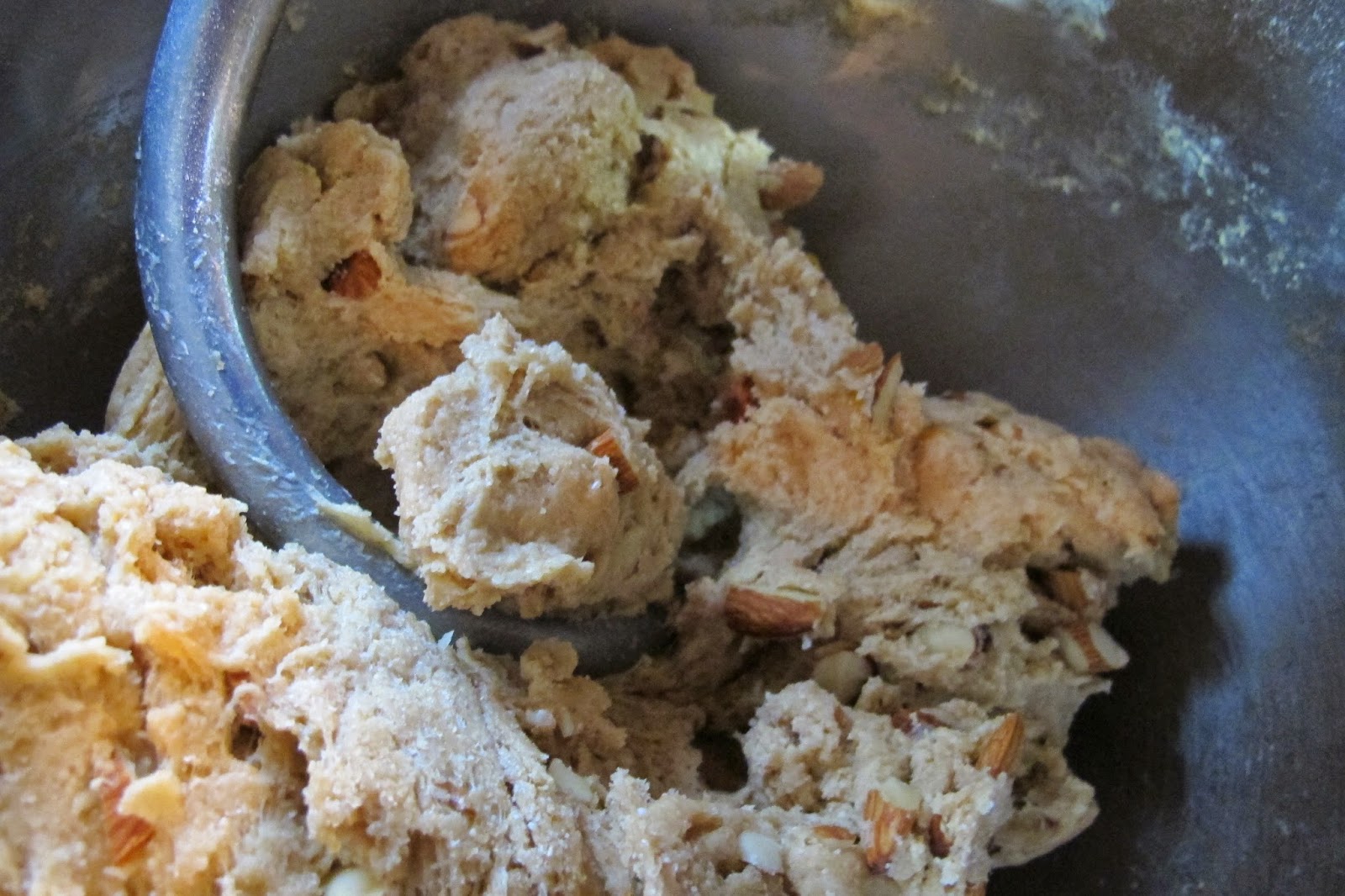 Bake in a pre-heated 375F oven for about 35 minutes, or until the loaves sound hollow when tapped on the bottom.
If you want to get fancy and more sugary with these, and make them more Stollen-like, you can make a frosting out of 1 cup confectioner's sugar and about 1/3 cup of heavy cream and paint it onto the baked loaves after they've cooled for about half an hour. I skipped this step because I wasn't sure about making icing with honey, and I'm quite sure they didn't grow sugar cane anywhere near Anamat. Using honey instead of sugar and whole wheat instead of white flour resulted in a less-sweet, healthier-tasting loaf of bread, but it was still tasty and very filling.