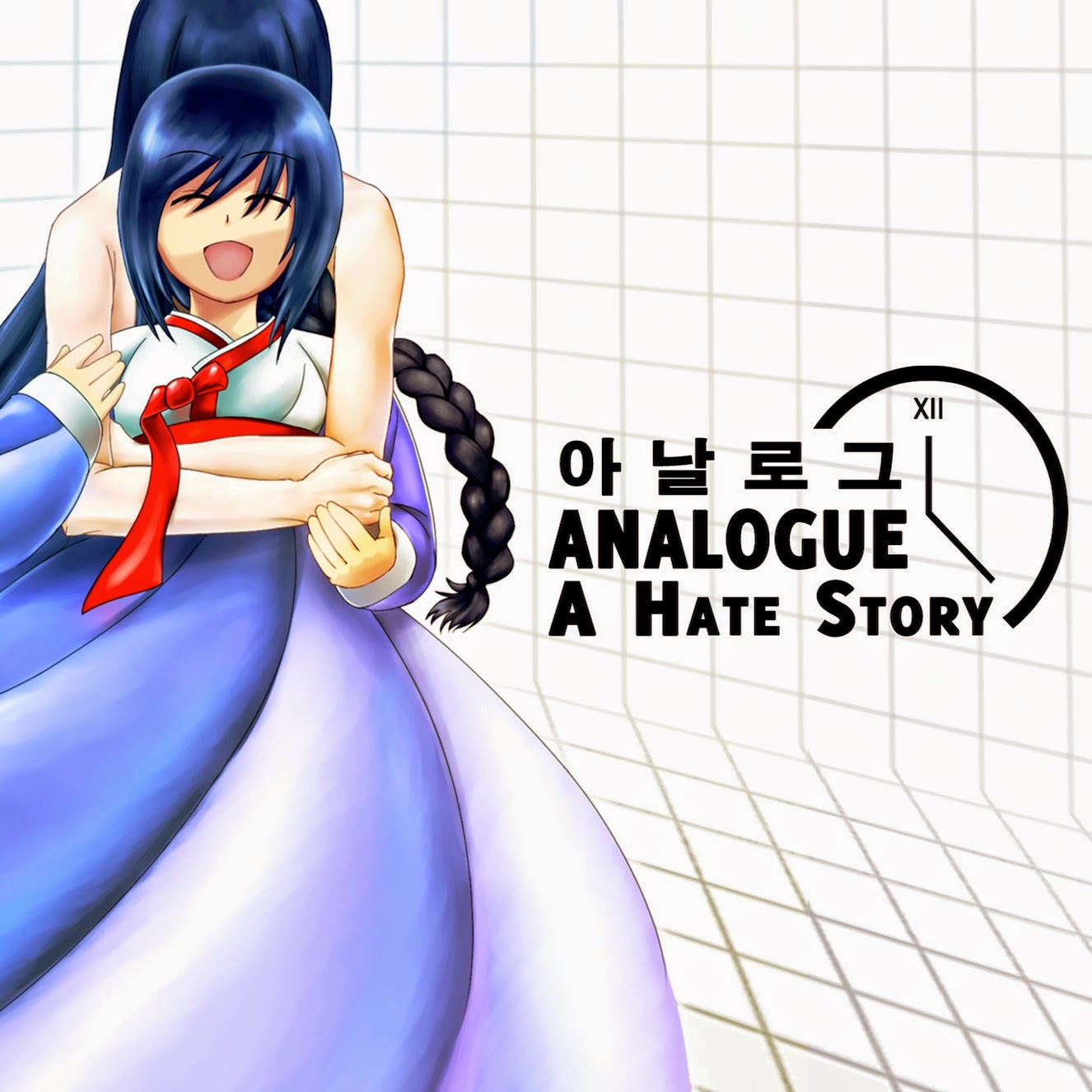 The narrative revolves around a generational space ship, the Mugunghwa, that was lost hundreds of years ago. It was recently rediscovered and you are sent to make contact with the ship to find out what happened. Your ship approaches the generational ship and opens computer communication. Via your computer link with the ship, you access the crew logs to find out what happened to make the ship lose contact and why there is no one alive on board.

The interactive elements are very basic. You can interact with the ship AI to gain access to additional journal entries and logs or you can use the computer interface to try to unlock other information about the ship. The experience is mostly one of reading the story. As you read the journal entries you gain a better understanding of the life and times of the people who lived aboard the ship. It is a very interesting way to peek into the personal thoughts of people, peeling back the veneer of civility they put on and seeing what they really think on the inside. The developer takes the smart and interesting route of staggering the order in which the journal entries are unlocked, which alters and influences how the truth of events are revealed. At some times you see one person’s opinion then that of another person on the same issue, other times you only get to see one side of the story for a while until you have formed an opinion on the issue only to find there are big holes in your understanding of what happened when other entries are revealed. It is a very interesting method of storytelling akin to reading a mosaic-style novel. 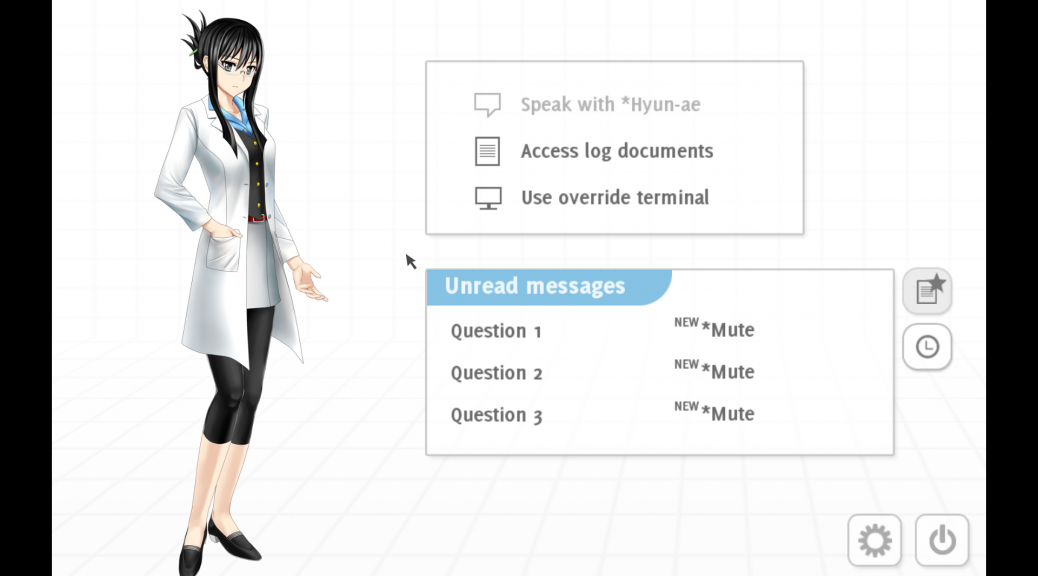 My biggest issue with the narrative was that it presented the thoughts and feelings of many people aboard the ship that I felt to be misogynistic and small-minded. The inclusion of said viewpoints was deliberate, as the society living aboard the spaceship is meant to be reflective of Korea’s Joseon Dynasty, a period during which women in that country were treated quite brutally. This historical analogue serves as a sharp contrast to the modern-minded protagonist, who is at first bewildered and, at intervals, increasingly frustrated with the attitudes of those around her. I would have felt better about the story if the most egregious offenders with these small-minded views had come to learn the errors of their ways over time. However, I understand that is largely my projection of what I would want from the game, but, as in real life, many people never learn from their mistakes.

In the end, there is massive comeuppance for the denizens of the Mugunghwa. Though some may say it is a bit extreme, it’s largely a matter of opinion. At the end of the story, having read all available entries, I found that I enjoyed getting to peek into the lives and personal thoughts of lots of different people. The most interesting part of the journals is that most entries are from people within the same family. Given this, not only do you get to see the thoughts and feelings of one person about the rest of the family, but then get to see the thoughts and feelings from the other members of the family about that first writer.

The games retails for $9.99 USD on Steam; I purchased it for $1.99 USD during a Steam sale. The main story takes 3 hours to finish, and then entire story and all achievements can be obtained in 6 hours. However, if you just tab through all the entries without reading them, the story can be completed in under 10 minutes, but that would be pointless since the entire point of this interactive narrative is story.

Recommendation: Medium-Low. There is no gameplay, it is only narrative. My main complaint is enjoyment. I did get some enjoyment from the story, but not enough to warrant recommending this narrative. Something to note is that I am completely fine with interactive narratives, and there are a number of them I have quite enjoyed, but I simply did not enjoy this one enough to recommend. It is a decently interesting story, however, I was often frustrated at the viewpoints of some of the journal entries. I cannot recommend the game for its list price of $10 USD. $2 USD would be the most I would suggest paying for this experience, if you decide to try it.