Posted by Kel
There has been quite a bit of discussion (and yelling) regarding the practice of pre-ordering in the last few years, and the conversation seems to have gotten more intense as time has gone on. Some people are vehemently against pre-ordering while others do it for every new game that is announced. It is time that we, the gaming community, had an adult, honest, and rational discussion of the issues surrounding pre-ordering. It is important to have such a discussion, as gaming has progressively become more mainstream. The controversial issues in gaming have a better chance to be sorted out and settled if they are addressed early. The longer these remain unsettled, the harder they are to change, as industry practices tend to become more firm over time. 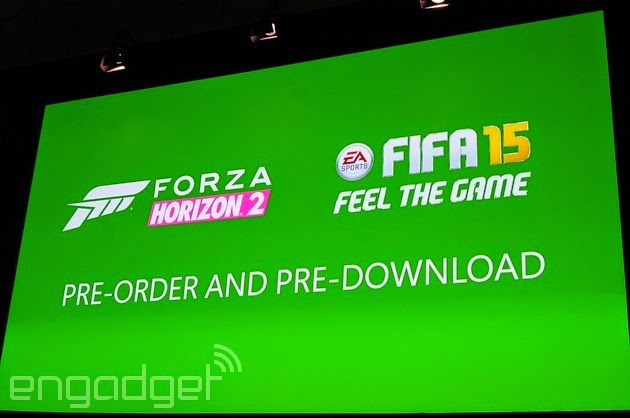 The best way to approach this issue is to break it down into its constituent parts and discuss each one on its own, so as not to confuse one part of the issue with another. The overarching topic to consider is, “Why pre-order?” Each potential answer to that question has its supporters and logic, and each should be addressed in turn.

Pre-order bonuses are enticing little treats. I have pre-ordered games because of these bonuses when I knew I wanted the game. The allure of getting a tiny bit of a game now that may never be available again is very powerful. With games that you fall head-over-heels in love with, the threat of not having a small part of that game is too much to bear for many people. It is true that the bonuses themselves are never game-changing, nor do they usually alter the story or experience. They are almost always either cosmetic items like skins or clothing, or weapons/tools that are inferior to what you will get in the game during the course of natural progression.

Even though these bonuses are small and largely irrelevant, they are still powerful motivators for many buyers. Take a moment and think of the games at that you absolutely love that also contained pre-order exclusives. For me, I would point to Fallout 3, the Mass Effect series, and XCOM: Enemy Unknown. Each of these games completely enthralled me. Every gamer has their list of the most amazing games they have played. Each exclusive is a small part of the world of the game in question. Missing out on even a tiny bit of the world that you love may be too much for some gamers. 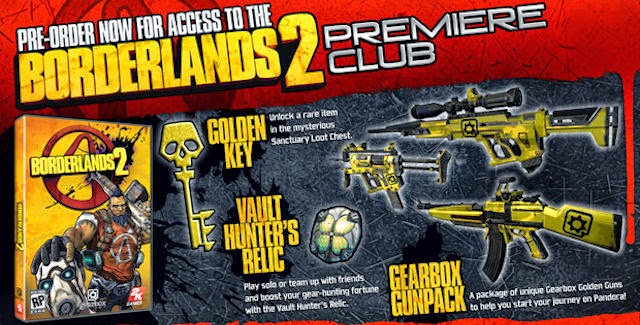 People who are driven by pre-order bonuses often fail to consider that even though the bonus is a small part of the world they love, it may not be a part of the world they care about or even ever interact with. For example, it was announced that Bloodborne would have a pre-order exclusive that would be a, “skin for the ghastly messengers that will carry notes between players.” It is just a skin for an NPC that you only occasionally see, if ever. If the player is unwilling to pay $5 (the discount of the game bought used after the first week) to $15 (the discount on the game on sale in 3-4 weeks, which has become increasingly common) for the skin, then the gamer should not be swayed by the pre-order offering. If the pre-order bonus is such that a gamer would not pay for it if it were to be sold directly to players, then the gamer generally doesn’t really care about the bonus.

Conversely, the mentality of, “I have to have every piece of obtainable content for this game whether I use it, care about it, or not” is a mentality bordering on something similar Oniomania and hoarding. It is a compulsion that is driving you to make a purchase. It is important for people with this mentality to realize their motivation, as it increases the chances that they can modify it. Buying something “because I have to” is not healthy. The motivation for a purchase of a game or DLC should ideally be “because I want to have fun with it” not because “I need it.”

A tool that may be used when considering such a purchase is a cost-benefit analysis of the game in question. The current typical release price for a game is $60. Let’s say that a friend of yours bought a game on release day and you played it at their house. You find you love the game and believe it is totally worth the $60. Having already played the game and knowing how much you enjoy it, you now know that there is a 100% chance that the game is worth $60 to you. 100% of $60 is, of course, $60, so you know that going out and paying full price is completely worthwhile. 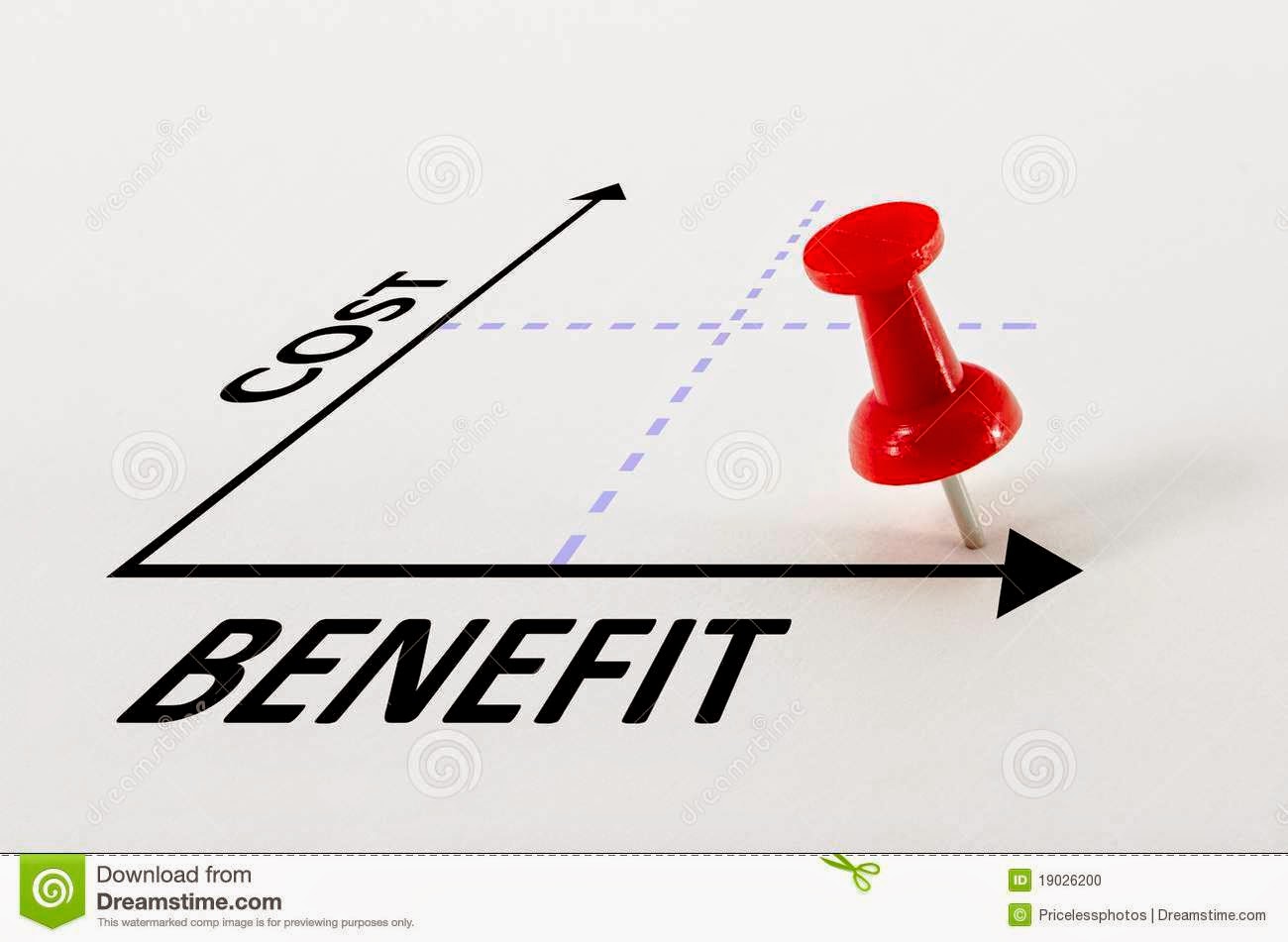 Now imagine a different situation. You have not been able to play the game yet, so you are not 100% sure that you will love it. You have watched the previews and read articles about the game. It is the type of game you like, in the genre you like, from a company who has made good games of this type before, which you have played. You are quite confident that you will like the game; you are 90% sure that you will enjoy it. Cost-benefit analysis probability states that a 90% chance of a $60 benefit is worth $54 (0.9*60=54). That $54 amount is thus the most that you should pay for that game given that you have 90% confidence in your ability to enjoy it. How much confidence you have in your enjoyment of the game combined with the amount of the pre-order discount should determine whether the pre-order is worth it.

If there is a 10% chance you will like a game, why would you pay full retail price of $60 for it? Unless money is no object to you (in which case I happily accept donations to the Feed Elder Gias Fund) it would be foolhardy to gamble with your money like that when the odds are so grossly skewed against you. You could easily just wait (even if that's just waiting part of a day for release day review embargos to end) to get more information on the game to better determine if you will like it or not.

Why Pre-Order Games is a mini-series that will continue in two additional installments.

The views expressed in this article are those of the author and do not necessarily represent the views of, and should not be attributed to, The Care & Feeding of Nerds as an organization.