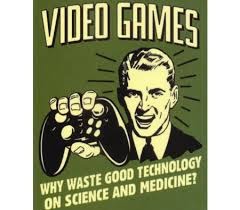 This post is the third in a series examining why gamers should reconsider pre-ordering games. If you're just joining us now, you can find the first part in the series here, and the second part here.

Why Not Pre-Order? For a Better Video Game Industry

Looking back at the history of gaming tells us a lot about what we can expect in the future, just as any historical background can help inform us about where we’re going. For example, look at how the graphics of games have changed from the 80s to today. The leap is so profound and amazing that if you tried to explain it or show it to a gamer from that era, they might have a difficult time grasping how it’s possible. The content of games has also changed rather dramatically. In the 80s, the available hardware did not have the processing power to simulate large open worlds for exploration, or for there to be hundreds of things going on at one time in one place. We can expect these trends to continue, though perhaps not to the same startling degree, but improvements in these areas are logical steps forward. 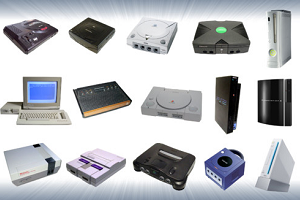 However, with all the hope that those amazing changes give us, there are some disturbing things from gaming history that we must consider as well. It is possible for the market to reach a point where consumers lose so much faith in developers that the market crashes. It's happened before. There was a North American video game crash in 1983 followed by a recession that almost destroyed the video game industry altogether. The most widely accepted cause for this crash was market saturation of poorly made games, such as the legendarily bad E.T. the Extra-Terrestrial video game. The gaming industry got to a point where developers were comfortable pushing out games in a terrible and/or unfinished state. Customers became fed-up and stopped buying the products in large enough numbers that the industry collapsed. Following this collapse, companies sought to avoid the mistakes that lead to the disaster and began making higher quality games. 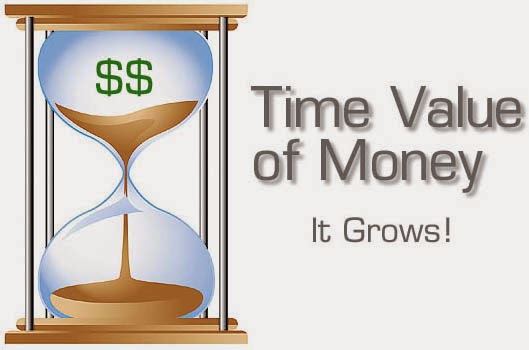 The state of the gaming industry today is such that I wouldn't be surprised if there was another crash. Companies have grown complacent and find it acceptable to push unfinished games out the door. They promise patches to fix the issues, though much of the time many bugs are left unfixed. Companies do this because there is a time value to money: if you can earn $100M today instead of in 3 months, the money today is worth more since the value will appreciate over time. Developers could easily hold back games until they are polished and in a good and playable state, but don’t because they know that people will buy them anyway. They understand that the market will bear the buggy nature of their games.

Change IS going to come to the video game industry, one way or another, and what that change is depends on how consumers choose to spend money. If we continue the trend of handing over money every time a developer makes a new game, regardless of the quality, then the game industry will wither. Giving money to developers without care for the entertainment value of a game tells them they don’t need to spend money or effort on their games. I want a game industry that puts out well polished, innovative, entertaining games. If you want that sort of game industry as well, please show the game developers by voting with your wallet.