Posted by Kel
Happy weekend everyone and best wishes for what remains of your con for everybody at Emerald City Comic Con right now. Of all the conventions out there that we've yet to try, ECCC is at the top of our Potential Cons for 2016 list. We're giving serious thought to making a trip to Seattle happen next year, so if you've been to ECCC and would like to offer us any advice or suggestions, we'd love to hear from you!

But ok, less about next year and more about this week in Geekdom! 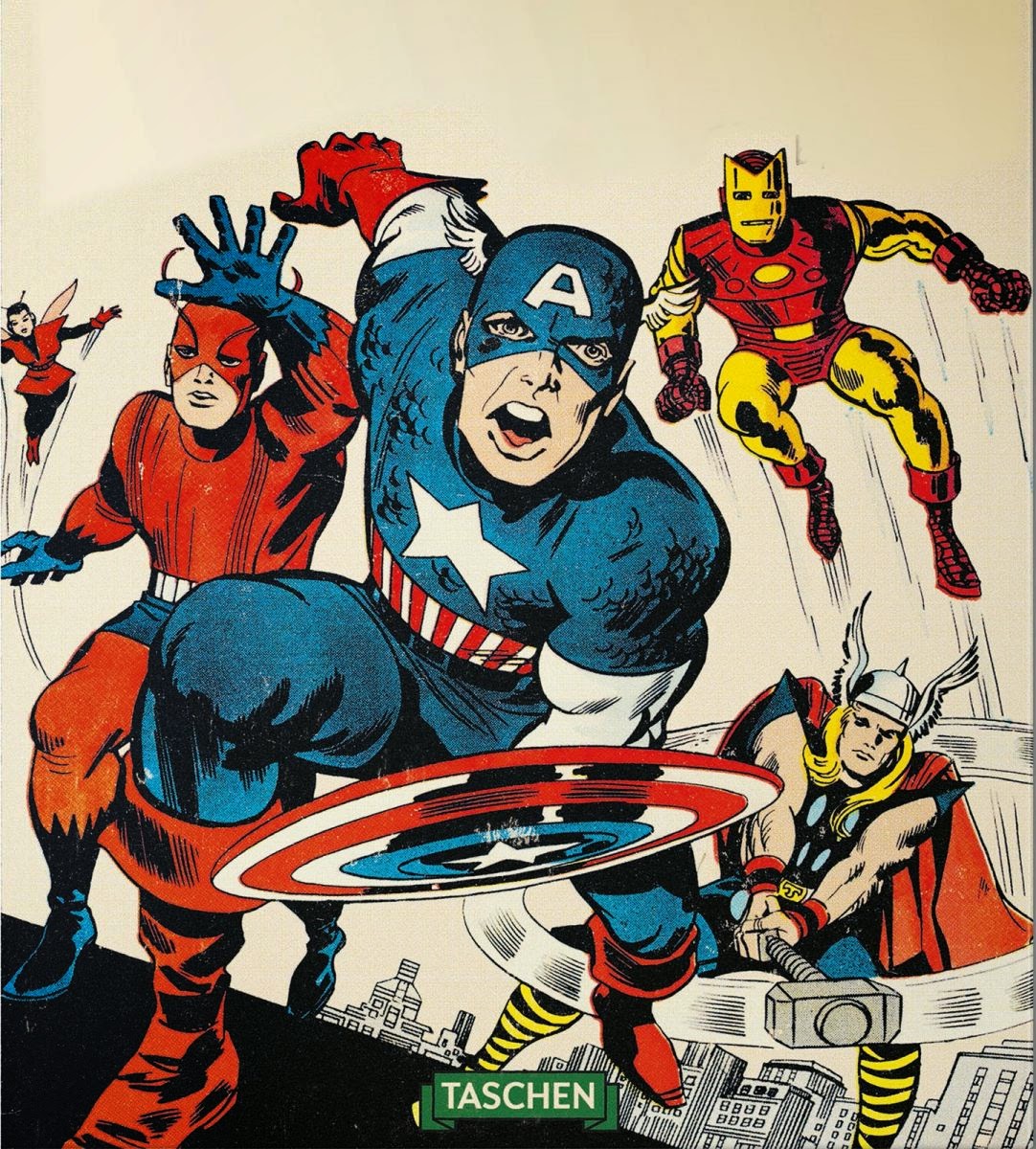 It's been an epic pantheon 75 years in the making, here is the story of how the Marvel universe as we know it came to be.

The DLC for the already difficult motorcycle platformer, Trials Fusion, is so intense that even the developers can't beat some of the levels they've created.

It was a rumor we'd been following for quite some time, but this week it became a reality: the X-Files is officially coming back to TV as a six-episode miniseries.

Tonight is the Season Five finale of the Walking Dead, but there's more zombie apocalypse goodness headed our way. The spinoff of the hit series officially has both a name and an order for two full seasons of production.

It's been nearly 10 years since the last broadcast of Star Trek: Enterprise, but, despite the lack of airtime, the series is experiencing something of a renaissance and here's why.

The Deadpool movie is only in the early stages of production, but we have at least one photo of Ryan Reynold's take on the Merc with a Mouth.

Leonard Nimoy's son is planning to make a documentary about the life and times of his erstwhile Vulcan father.

This past Thursday was the 10th anniversary of Doctor Who's rebirth on the small screen.

Icelandic researchers believe they have mapped the genetic records for the entirety of their homeland.

Paleontologists from the University of Toronto, the Royal Ontario Museum, and the University of Pomona believe they have uncovered the common ancestor for lobsters, butterflies, and spiders (yep, they're related).

A group of California scientists (who may or may not be supervillains in the making) have discovered a treatment that appears to give humans extraordinary night vision. Warning: the subject for the study looks like he's been infected with the Black Oil from the X-Files.

On Friday, two astronauts were shuttled up to the International Space Station to begin a year-long stay in space.

Jupiter is the largest planet in our solar system. Is that fact due to cosmic happenstance or because Jupiter murdered its planetary rivals?

Speaking of celestial drama, the latest edition of Physical Review Letters contains this research from the University of Cambridge that appears to provide solutions to decades-old equations that describe the behavior of two black holes colliding with one another.

Amazon.com, not content to soon have a fleet of drones, is building up an army of robots.

It's happened to just about everyone: you find yourself laughing at what would be considered an inappropriate moment. Why do we do this? Here comes the science.

Behold, a fully functional vinyl record player made entirely out of Legos.

George R.R. Martin believes he has the perfect solution to survive a zombie apocalypse.

There are three weeks left for you to delve into the cyberpunk universe of Neon Sanctum. The Kickstarter for the card-based RPG will be up and running until April 19th. Bonus: it's EU-friendly!