Posted by Kel
Happy weekend everyone! It's been quite a productive couple of days. On the costume front, the corset and the 'bones' for the wings of Steampunk Hawkgirl both got finished and the details about how those came together will be posted soon. All of yesterday, literally the whole day, was given over to the making of holiday cookies, so if I seem a little out of it that's undoubtedly due to a combination of exhaustion and a monster sugar crash. But ok, less reminiscing and more about the Week in Geekdom!

On Thursday Marvel confirmed what had been speculated over for what seemed like most of this year: that Benedict Cumberbatch will be playing Dr. Strange.

Hold onto your chimichangas, the Deadpool movie starring Ryan Reynolds in the title role, is actually happening.

Check out this amazing replica of the original 1963 Batmobile!

Wednesday marked the 20th anniversary of the PlayStation's first appearance in the global market place. Sony announced that they will be making and releasing a special edition of the PS4 to commemorate the occasion. 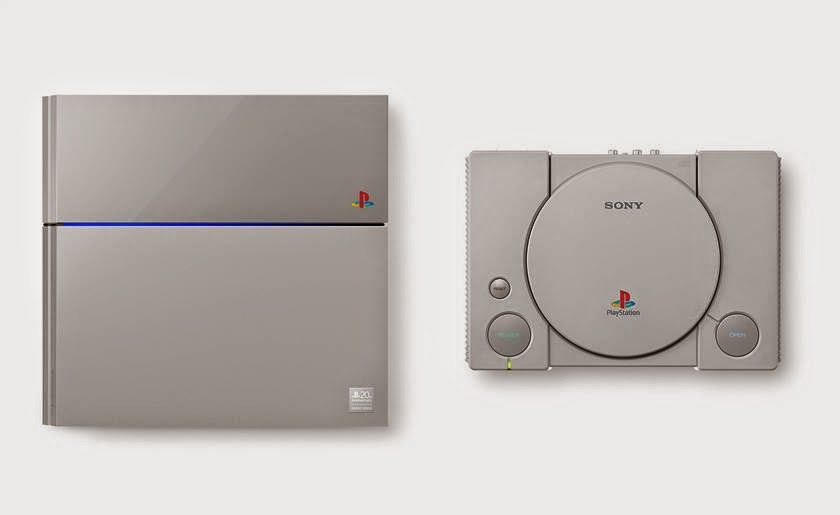 Sony didn't seem keen on maintaining any of the good will that the anniversary may have brought their way, as they proceeded to crush the spirits of Final Fantasy VII players by announcing that the PS4 version of the beloved game will be a straight port of the original rather than the much-sought-after remake.

The biggest story of the week goes to the launch and return of the Orion spacecraft. If you missed any part of Orion's journey, you can catch up with this recap.

The latest edition of the Proceedings of the National Academy of Sciences includes the finding of this study, which indicates that humans may actually be able to see beyond the standard light spectrum and see infrared waves as well.

Researchers at the University of Oxford believe that the virus that causes HIV is getting milder and less virulent as it continues to evolve.

Alan Turing is a scientific name that's frequently invoked and now, along with Stephen Hawking, is the subject of a major motion picture. Here are 8 factoids that you may not have known about the groundbreaking mathematician.