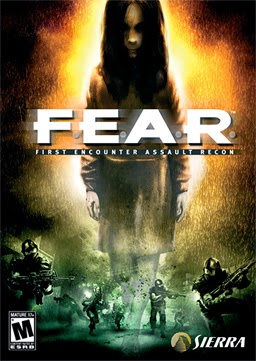 I just finished playing F.E.A.R. for the first time. I chose the game since I am both a horror aficionado and a fan of FPSs. I heard many great things about this game specifically and the series in general. Wanting to play the later games, I decided to start with the first volume to get the whole story and experience.

F.E.A.R. First Encounter Assault Recon is a horror-themed FPS from Monolith Productions and published by Vivendi. I played the Steam version. There are also two game add-ons and two sequels.

I am well aware that F.E.A.R. is from 2005 and, as such, is quite dated compared to the more modern games we usually cover. However, I am also aware that there are plenty of gamers who have not played the game yet, and there is currently a sale at Bundle Stars for the entire F.E.A.R. franchise (only $7.99 USD). As such, this review will hopefully be of help some frugal and patient gamers.
F.E.A.R. currently sells for $9.99 on Steam, but is also available on Xbox 360 and PS3. It has no achievements and no Steam trading cards. The average completion time for the Main Story is 9 hours. The average time for a completionist play-through is 11.5 hours. At $9.99 for 9 hours of gameplay, $1.11 per hour of gameplay is, in my opinion, a great ratio.

The story sets you as a member of a Black Ops special government unit that investigates paranormal phenomena. A military commander has gone rogue. Since this commander was bred to psychically command a battalion of mindless combat drones,  he uses them to take over an enigmatic military contractor’s facilities. As the story unfolds, you learn how the psychic commander came to be, what the military contractor was up to, and why the commander targeted that specific contractor. You are tasked with killing the commander, as that will end the fighting and stop the killing of clones that could be useful. However, you find yourself wading through and slaughtering the clone forces (but they are mindless, so I guess that makes it okay?)
The story is told through several means. Your character carries a radio with him and receives regular information updates from the rest of his squad. Periodically, he also finds laptops with top secret information, giving insight into the projects that the villainous contractor was working on. You will find telephones with a red indicator light which can be activated to hear voicemails from high ranking staff of the military contractor. Lastly, there are some CCTV monitors in some of the facilities that allow you to witness interactions between other people or allow them to communicate with you.

As you track down the commander and fight off wave after wave of clones, very creepy things start to happen. You find yourself slipping into horrible visions of hospital atrocities, blood-caked walls and floors, and a drenched creepy girl reminiscent of Samara from The Ring. Soon, you find yourself losing your grip on reality, as it gets harder to tell what is really happening and what is just a vision.
The gameplay is that of a standard shooter. You can aim, crouch, jump, lean, carry three types of grenades, carry three types of guns, wear armor, and carry med-kits. The main signature combat mechanic of the game is a bullet-time slow mode a la Max Payne. It is essential to make strategic and frequent use of the bullet-time mechanic in order to fight off military clone soldiers without dying.

The soundtrack of the game is fantastic. It sounds heavily inspired by the score for Predator composed by Alan Silvestri (also known for Back to the Future, Forrest Gump, and The Avengers, among many others). The music was eerie, haunting, and persistent. It urged me on, yet warned me to be careful and check around every corner. It heightened my anticipation and kept me on edge. It also made me question why we have not yet had a recent-gen Predator game. Hopefully The Creative Assembly devs will get on that soon given the success of Alien: Isolation.

Yet, oddly, I did not like the sound assets used for the game for effects. Most of the effects were fine, but it sounded as though some of the assets were ripped from other games. The most noticeable of which was the sound of using a med-kit, which sounded exactly like the Half-Life sound for performing the same action. It was distracting every time I heard it because it felt like it did not belong.

Generally I would not comment on game physics, but in this instance they do require comment since there were some noticeable issues. I found that after bumping into an item in the environment it would continue to bounce around, move, and make noise for a long time after hitting it. At first, I thought it was part of the paranormal atmosphere (seriously, it was so weird and unsettling I figured it was intentional) but after a while I discovered that it was just due to poorly coded physics collisions.

As a horror-themed game, immersion is very important. Though the story itself was interesting, it was delivered slowly and infrequently. That, along with the impersonal method of information delivery, gave the game story a lower overall impact.

The atmosphere and environment were my biggest complaints. Even given the age of the game, the graphical fidelity was quite good. However, the environments were unrealistic. I would expect dirt, debris, and a crumbling façade when walking through and old abandoned warehouse. However, things were too clean. Token effort was put into adding some papers here and there, or some items like brooms or cleaning supplies lying around, but it still felt off. At first I thought this might be due to the age of the game and the technology at the time to make realistic environments. However, Max Payne, which released four years before F.E.A.R., had realistically gritty environments despite much lower graphical fidelity. Further, not all of the environments in F.E.A.R. suffered equally. The warehouses were the worst of it, while offices in an office building were the closest to realistic.
The biggest technical issue with the game was the default settings. You must change these before playing, otherwise the framerate will drop to low digits and render the game unplayable. Before playing the game on PC, if you have any Logitech peripherals, you need to go into your Device Manager in Windows Control Panel and disable some devices. All “HID-compliant device” instances that appear under “Human Interface Devices” must be disabled while the game is running. It is safe to disable these instances, as they only serve to enable custom button functionality on Logitech devices. 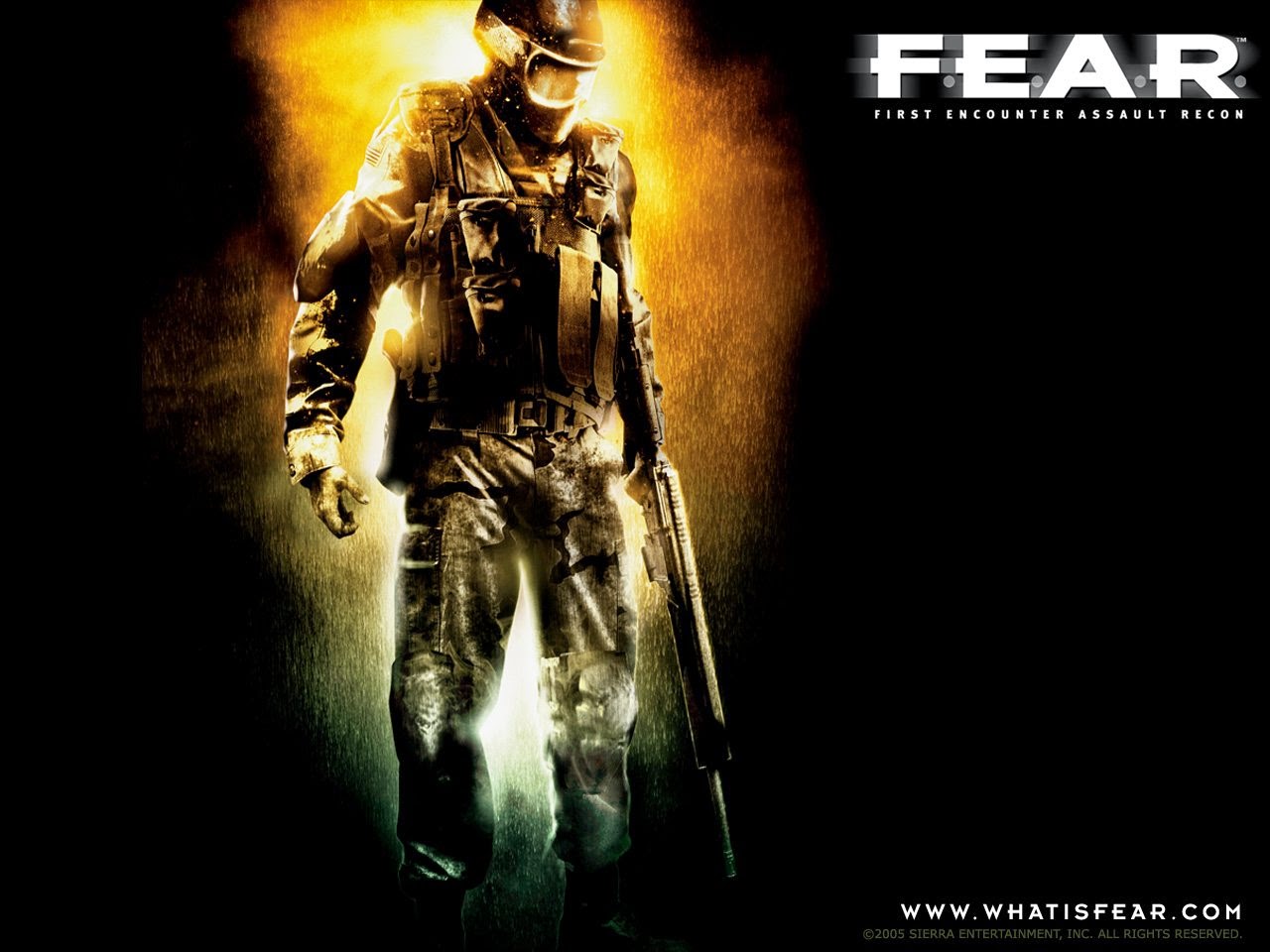 Recommendation: Medium-low. It is important to note that F.E.A.R. no longer supports multiplayer and is now solely a single player game. As a single player game it is decent, but not good enough to recommend to a new player. Players who played it when it first came out might still enjoy the game through nostalgia-colored glasses. However, coming to the game as a new player now, it is difficult to recommend this game. It is not terrible, it is just not good, it is simply “meh”. It has not aged well for new audiences.