Hi guys! Hope you're all having great weekends thus far, particularly if you're part of that conclave of fortunates who are presently enjoying the last day of NYCCC (and hopefully didn't have your Twitter account hacked while attending). With only two or so weeks remaining until Halloween, those precious few minutes not spent at work or composing posts have been spent putting the finishing touches on this year's costume (the Mara Jade outfit I put together back in May, but ended up having to shelve due to 100+ degree heat). It'll be great to finally get to wear the costume, but a huge part of me is impatiently craning around the holiday in order to look ahead to the 2014 convention season. There are presently four costumes set for next year's docket and that lineup is likely going to expand as events get added. Just typing that last sentence made me break into an enormous grin. Can't wait. Anyhow, back to the Week in Geekdom!

Nobel week is always exciting, and this year's cohort of laureates were an especially illustrious bunch. Catch up on the awards and the works that merited them here.

Love it or loathe it, the ubiquitous application of the hashtag as psuedo-punctuation is likely to retain that widespread usage in the near future. Ever wonder who to blame for first came up with the concept? The Wall Street Journal can sate your curiosity.

Speaking of idle musings, have you wondered just how Yahoo manages to remain at least somewhat viable (or, at least, alive on the interwebs) in the face of overwhelming competition? Turns out it's the favorite website of Japan. This interesting study and accompanying infographic depicts the most popular websites in each country. 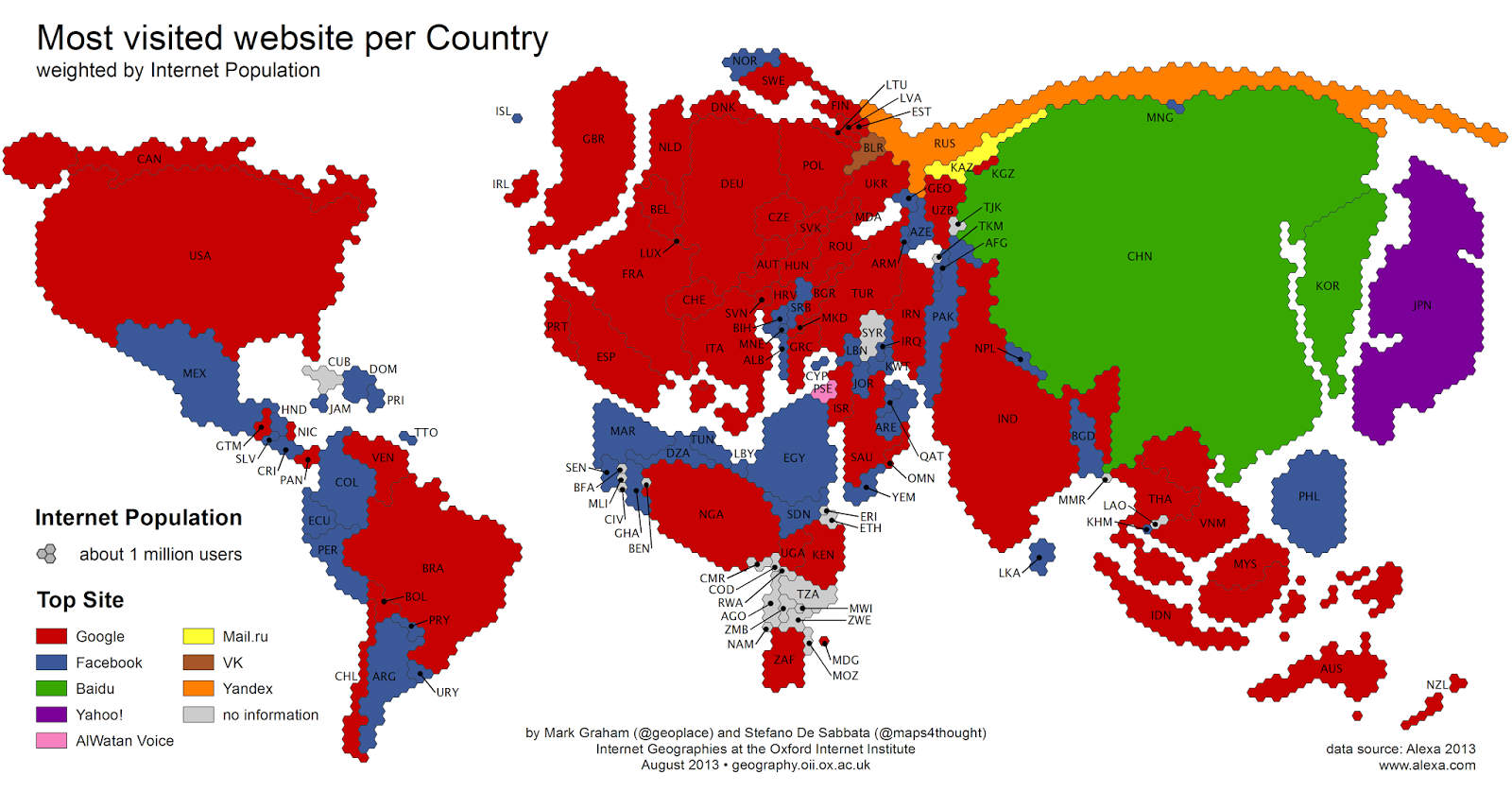 The latest edition of Science details the discovery of a 'reset button' for the body's internal clock by a team of researchers at Kyoto University. This new information may lead to enhanced treatments for sleep disorders or give us a better way to get a handle on jet lag.

A cadre of students from Students for the Exploration and Development of Space (SEDS) got their hands on a 3D printer earlier this week and what do you think they printed? If you guessed 'fully functional rocket' you'd be correct. Check out the video of the test of said rocket here.

What does the Bible have to do with hackers being able to guess your passwords? More than you might think.

One is indeed the loneliest number for this free-floating, sunless 'rogue planet' discovered earlier this week by researchers at the University of Hawai'i at Manoa.

After more than ten years of work, the crew at Dolk Station have produced an anime model that they hope will revolutionize manga. With over 80 moveable parts and countless stunning details, they may have succeeded in their quest.

If you've attempted to play Grand Theft Auto Online at any point since its launch earlier this month, then you're likely already well aware of the numerous glitches that have plagued the game almost since its inception. Well, Rockstar Games, not wanting to follow the example set by some of its AAA brethren, would like to try to make it up to you by giving you free money. Ok, not physical cash, but two installments of $250,000 to your in-game account if you were one of those intrepid souls who tried to soldier through the rocky outset.

If you're a member of the grumbling masses anxiously waiting for George R.R. Martin to finish the sixth installment of a Song of Ice and Fire series then you may wish to avoid this article. The man doesn't seem to be doing much in the way of writing the book, but he is doing quite a few nifty things with his time.

There's playing with Legos, there's building with Legos, and there's making absurdly detailed and beautiful works of art with Legos. Take a peek at this gallery of entries in that last category.  The images are just a sampling from the book Beautiful Lego, available now via No Starch Press. 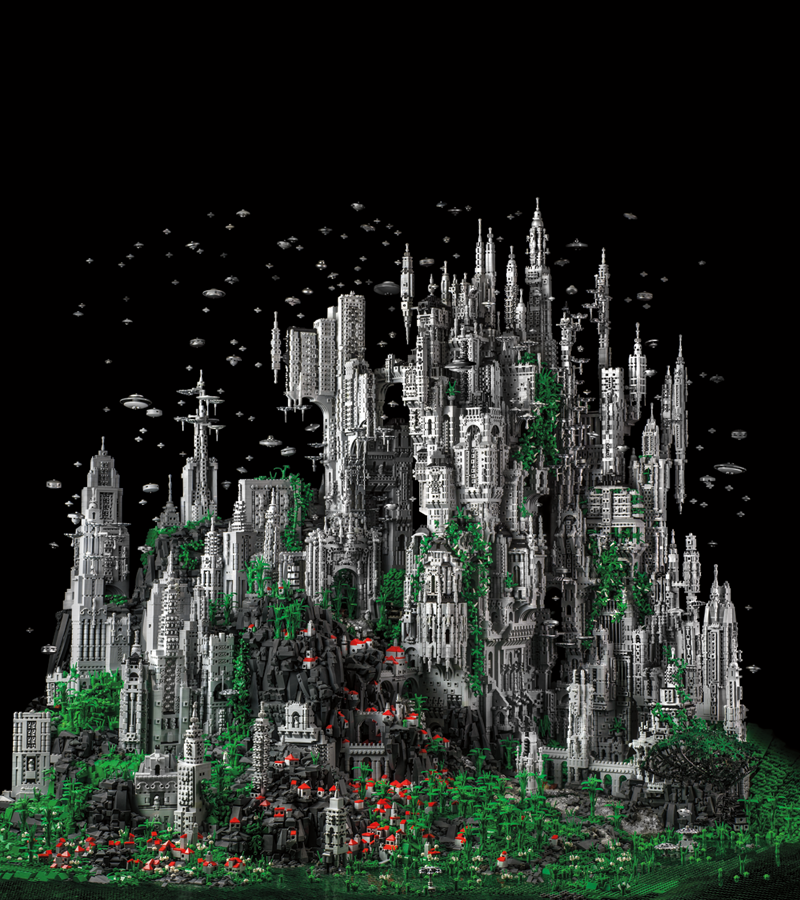