Hey guys. Hope everyone's having a great weekend thus far and you're all able to squeeze all the goodness out of the unofficial End of Summer here in North America. It's now just barely over a week until I defend my master's thesis, so family visits and barbeques have been interspersed with studying, notecrafting, and more studying. Woot! As a break from said studying, let's get down to The Week in Geekdom!

Elon Musk, he of Tesla, SpaceX, and Hyperloop fame, seems to be on a personal quest to become Tony Stark. Check out his comments regarding the drafting process for his latest crop of rockets. Seem familiar?

It's taken 78 years, but we may finally get to know whether Schrodinger's cat is alive or dead. Physicist Art Hobson attempts to offer a solution to this famous quandry in the latest edition of Physical Review. 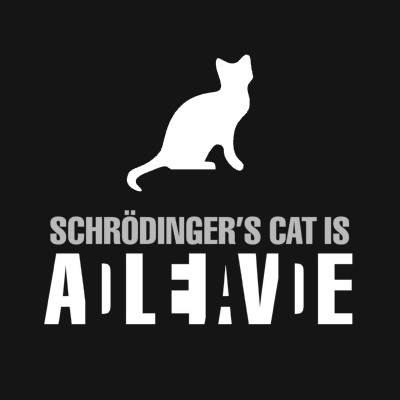 The most recent issue of the journal Naturwissenschaften tells the tale of how a team of researchers from the University of Edinburgh used the fossils of ancient bean weevils to refine the date of the cataclysmic "Atlantis" eruption.

In the realm of "not sure if this is awesome or terrifying", researchers at the University of Washington performed what is believed to be the first non-invasive brain-to-brain interface with human minds. Read here for the science and the amazing video of the procedure.

In 1964 famed science fiction author Isaac Asimov made a series of predictions about what life would be like in the year 2014. See just how spot-on some of these were.

Experts in the semiconductor industry proclaim that their governing dicta, Moore's Law, is on the cusp of becoming inapplicable. Here's why.

Remember those old game cartridges that you managed to squirrel away from your little sibling or your parents' threats to toss them in the trash? You might want to consider digging them up. Turns out there's quite a market out there for them.

If you were thinking of picking up a copy of Final Fantasy XIV this week you were probably left disappointed. Publisher Square Enix put a temporary ban on digital sales of the game after their servers were nearly fried tending to the much-more-massive-than-anticipated initial player load.

Clearly EA needs to be sent home, for it is either drunk or far more incompetent than we realized. The iOS version of the newest Sim City title was released to the Mac-using world on Thursday. You can probably guess just how well that went.

After years of setbacks and general administrative bruhaha, the World of Warcraft movie is set to begin filming in January of 2014.

Wednesday was Jack Kirby day and here's the memorial tribute that the guys at American Barbarian put together.

Check out this incredible photo series that aims to capture the raw destructive power of atmospheric storm cells.


As always, best wishes for an awesome week ahead! 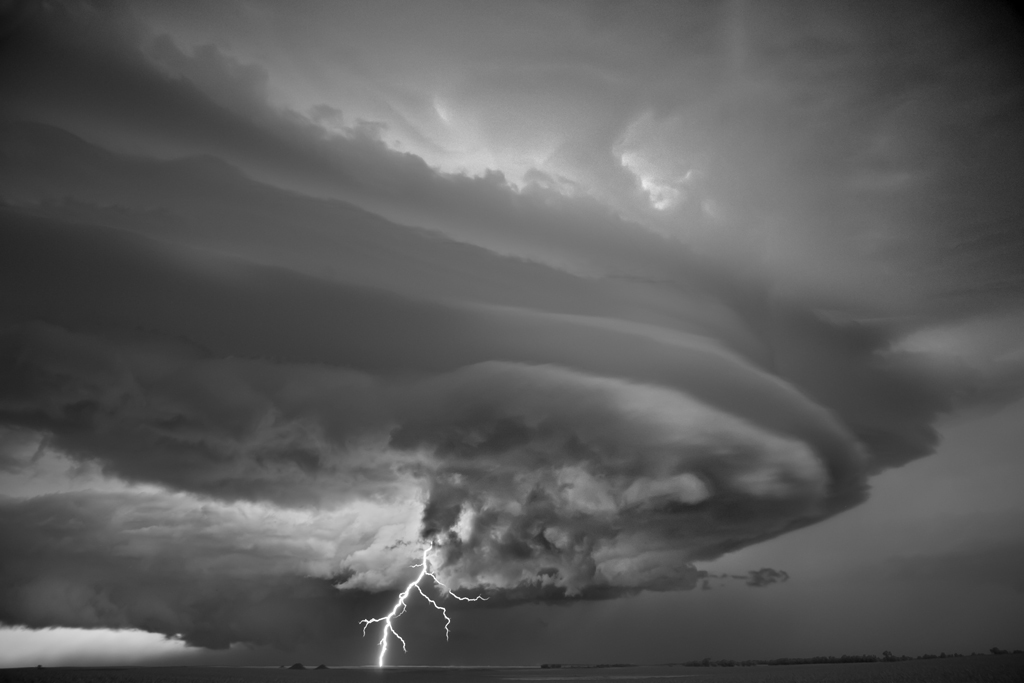