Posted by Kel
Happy Sunday everyone. Hope you're all having excellent weekends. Yesterday the GIR and I visited the Boston Festival of Indie Games and all the fun details from that excursion will be coming your way early next week. So, for now, let's get down to the Week in Geekdom. 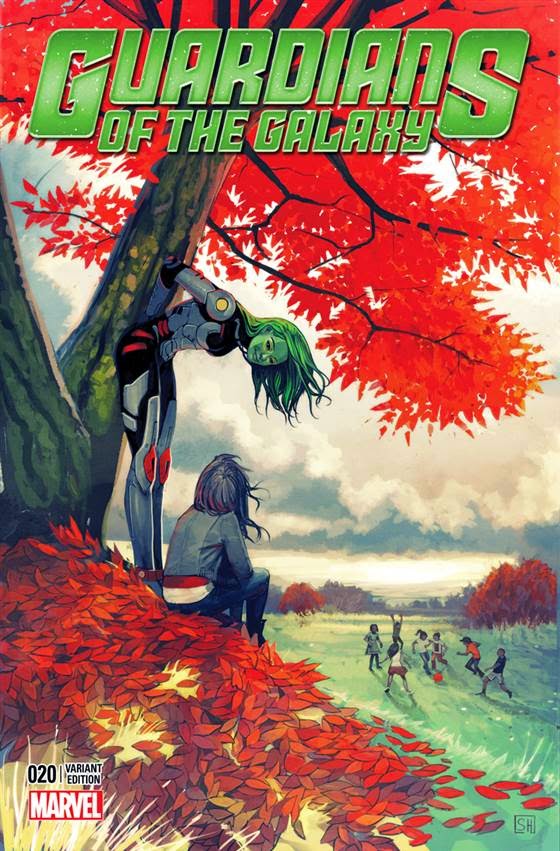 Next month, Marvel will be releasing these special variant covers to raise awareness of the effects of bullying. The endeavor is the result of a partnership between the publisher and the anti-bullying group STOMP Out Bullying.

We announced this on the social pages on Friday, but this bears repeating. Season 4 of the Legend of Korra will be available for online viewing on October 3rd!

On Wednesday we got our first full-chassis shot of the new Batmobile.

George A. Romero is unimpressed with modern zombies.

If you have a Steam account, be extra wary of any strange chat invitations you receive on either that platform or Twitch. A new malware, called Eskimo, has been making the rounds on the two sites and is capable of hijacking all user control and emptying your Steam wallet.

Earlier this week Microsoft quietly enacted its decision not to release sales figures of the Xbox One. When asked why the data would no longer be available, Microsoft claimed that they were focusing their efforts on the upcoming holiday season. Right. If you say so.

Oh EA. The Sims 4 is only about 10 days old and already you have to patch a problem that you created and wasn't actually a problem at all.

Tuesday marked the 15th birthday of the Sega Dreamcast (a.k.a. the console that plotted against you).

The tensions wrought by #GamerGate may have simmered down somewhat, but these are 10 lessons that the gaming industry needs to learn from this heinous experience.

Rockstar Games has released these teasers of game footage from Grand Theft Auto V for the next generation consoles.

It's a question that sounds like something you'd see on XKCD: What would happen to the Earth if the Moon were destroyed? Discovery has your answer right here.

Arguably the single biggest story in technology this week was Apple's announcement concerning the iPhone 6 and the Apple Watch. While the news created an instant furor, individuals familiar with the industry found themselves asking, "...didn't Samsung do this already?" That sentiment is the basis for a new line of spoof advertisements from Samsung.

Ever wonder why humans would come across fermented grape juice and decide that yes, this would be something good to drink? Archaeologists now believe they know why.

Poland-based company AirEnergy3D now has a Kickstarter to raise funds to produce these portable, 3D printed wind turbines that will be able to power your laptop or other small electronic device.
The latest edition of the journal MNRAS contains research that claims there is a triple star system whose existance 'defies known physics.' While the title is a bit bombastic, there's a lot to be learned from this 'impossible' set of stars.

It's a mystery that's baffled quantum physicists for years: how can small quantities of matter sometimes act like particles and, at other instances, act like waves? Researchers at MIT and the University of Paris Diderot believe that the answer may lie in fluid dynamics.

It almost sounds like an idea too out there to be real, but NASA has confirmed that they will try to develop a submarine capable of traversing the oceans of liquid hydrocarbons on Saturn's moon, Titan.

Scholars at the Kyoto National Museum in Japan have confirmed that a sword given to the museum is, in fact, an original work of the legendary swordsmith Masamune. The last time a sword was confirmed to have been forged by the storied smith was some 150 years ago.

Meet Ian O'Brien, the owner of the world's largest collection of Dr. Who memorabilia according to the Guiness Book of World Records.