Hi everyone and a happy con to those who are attending WonderCon this weekend! Normally the week or so immediately following a convention would be set aside for recovery, note-taking, and generally enjoying the bittersweet mélange of feels that tends to ensue. That's just not happening this year. As of this moment there are only 114 days until doors open at Gen Con 2014 and there are at least 3 costumes on the docket for the trip out to Indy. Construction on these is well underway and there will be associated posts up soon. In the meantime, let's get down to the Week in Geekdom. 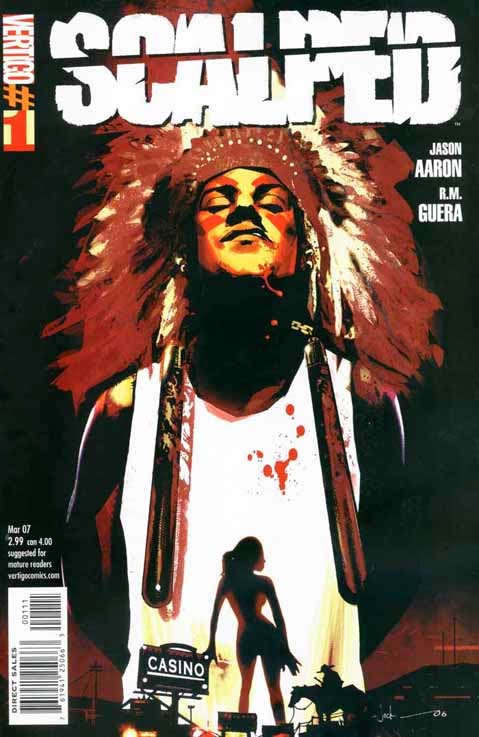 DC Comics continues to try and make a mark in network television by licensing its long-running crime noir series Scalped to WGN America. The show is in the early stages of development, but is said to be progressing quickly. WGN America did not proffer a forecasted release date.

Ars Technica put together this interesting study about consumer traffic on Steam. The endeavor, titled Steam Gauge, takes pains to break down just what Steam users are buying and comparing those titles to those which are actually being played.

It was a blockbuster week for astronomy afficionados. First, a good chuck of the planet was treated to a full lunar eclipse. Then, almost concurrently, the latest issue of the journal Icarus listed these findings from the Cassini-Huygens probe confirming that Saturn is on the cusp of producing a new moon.


14 years ago Honda debuted its diminuitive humanoid robot ASIMO. This week, at the International Auto Show in New York, attendees got to see the new, improved ASIMO in action.

Pistachios: yummy snack or source of biofuel. Urban planners in the Turkish region of Gaziantep ask: Why not both? 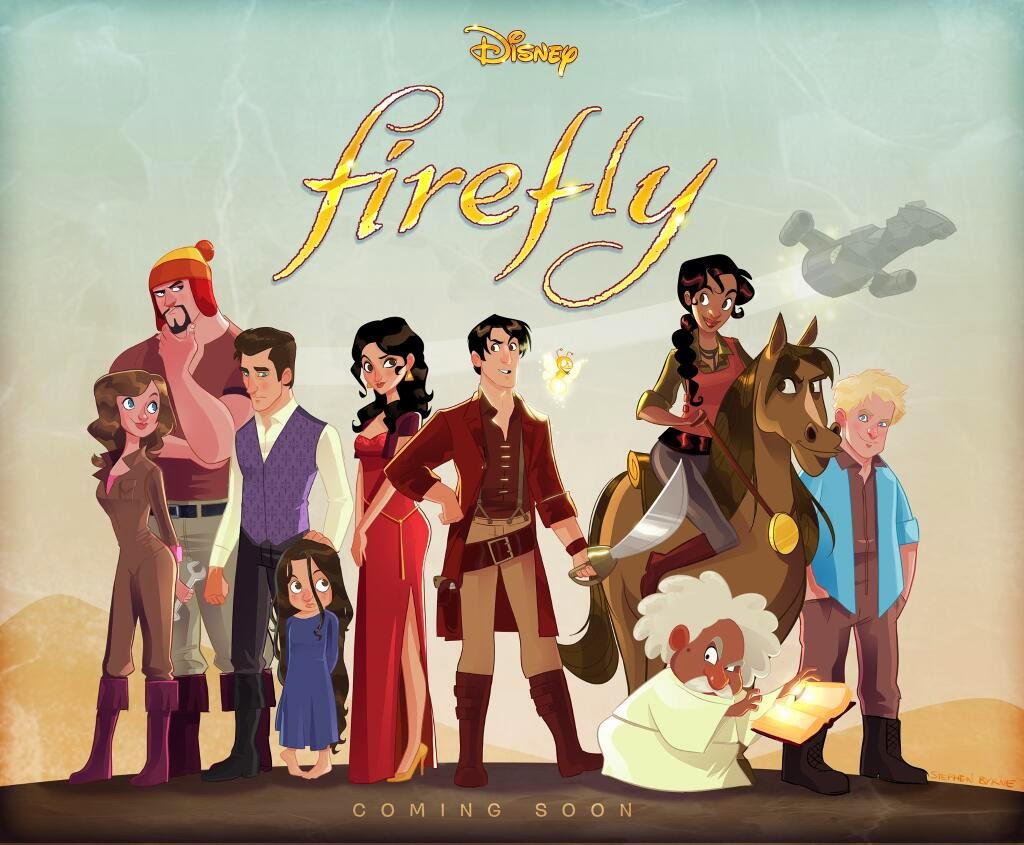 The above brilliant image of the cast of Firefly receiving the animated Disney treatment rapidly made its way around the interwebs this week. But where did this embodiment of wishful thinking come from? It's the work of artist Stephen Byrne, who had this to say about his incredibly popular creation.


Do you want to attend Hogwarts? How about doing so from the comfort of your own home? Well, this is now entirely possible thanks to the school's new online offering.