Holy hammer of Thor, we're back on a regular posting schedule! There's some fun and potentially exciting stuff scheduled to be posted in the next couple of weeks, including a new costume. So, here's to keeping up the momentum!

We got to start the week with this, perhaps the most geek-tastic David Bowie cover of all time:

That gargantuan collective SQUEE you may have heard earlier today was the simultaneous joyous outcry of millions of Whovians learning that the BBC officially commissioned an eighth season of Dr. Who. 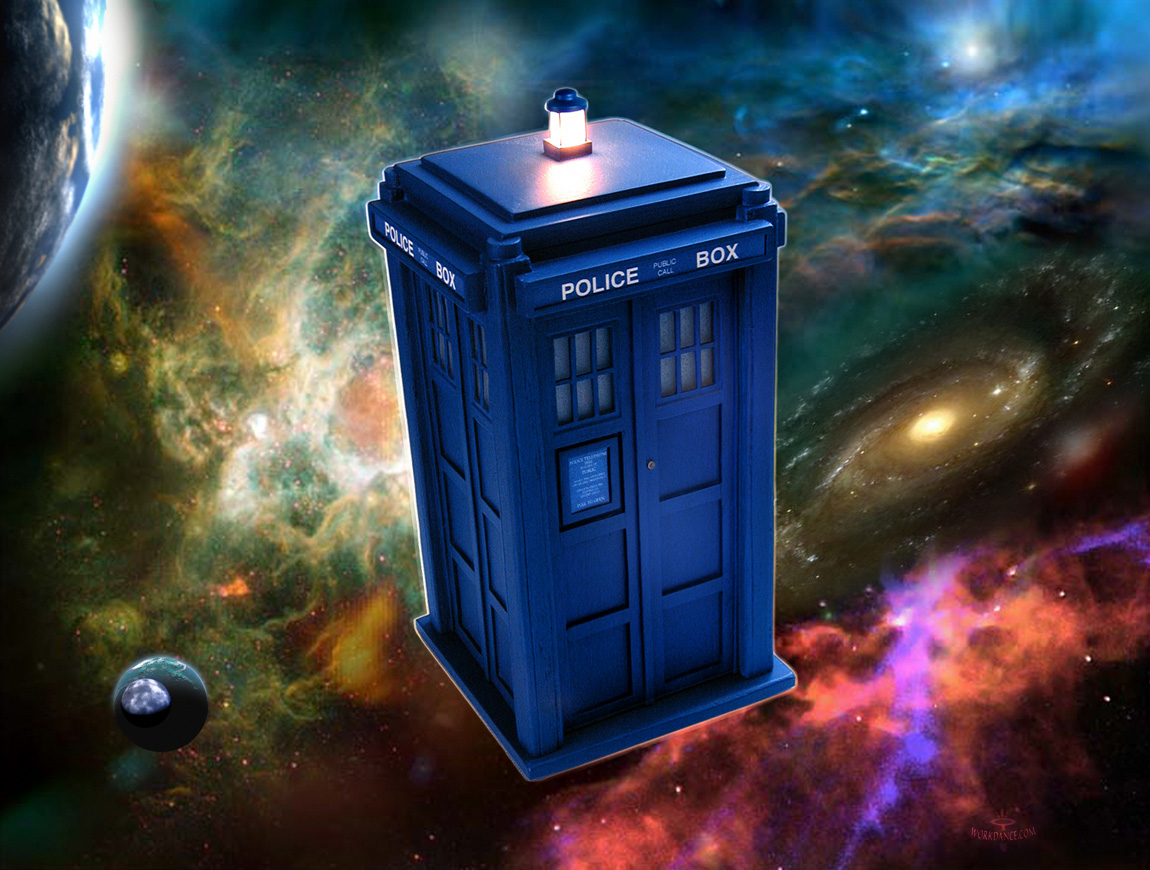 NOVA and PBS are teaming up to produce an hour-long special documentary/expose on the role that technology played in the identification and eventual capture of the Boston Marathon bombers. The program will air on Wednesday, May 29th (check your local listings).

Ever since the White House revealed to us the approximate costs involved in building a Death Star, Trekkies have been itching to see one of their trademark vessels so quantified. Well, wait no more my fine Trek-lovers. This is how much it would cost to build the U.S.S. Enterprise.

Wait, what is this now? EA is actually LISTENING to their customers and doing something about the feedback they receive?

If you have not yet done so, you must check out GeoGuessr. I apologize now for the lack of productivity you will experience as a direct result of clicking on that link.

File this one under "Kickstarter Done Right". Three technologically and philanthropically-minded nerds are in the process of developing a wholly portable backup internet generator that can be used anywhere on the planet. The idea is to have a reliable, secure method for accessing the internet regardless of the surrounding infrastructure. Their compact, highly efficient device can not only act as a much-needed backup for emergency personnel in disaster zones, but also for impoverished areas that currently lack reliable connectivity. Check out both the article and the Kickstarter itself for more on this potentially groundbreaking initiative.

Just a few days ago Google launched its "Google Hangouts" tool to consolidate all of its messaging devices. This in itself was somewhat cool but, in what is becoming Google fashion, the real treat for fans of the big G was trying to find the easter egg in the new digital plug in. Bronies were delighted to discover that said hidden feature made heavy use of the My Little Pony franchise.

Between the 12th and 14th of this week, the Sun released some of the most intense flares in its plasmatic arsenal. Check out the amazing photos of these X-class solar waves.

The guys over at Slate, seemingly eager to win a bet, have put together this very detailed comparative "study" of some of the most famous ships in all of science fiction. Bonus: the article features an interactive component that lets you race them against one another.

And, in celebration of the release of Star Trek: Into Darkness, three intrepid microbrewing Canadians  created an Ale to commemorate their favorite Enterprise crew member. The Ale will be available in Canadian public houses later this summer.


Best wishes for an excellent week ahead!