For the second consecutive year we've been treated to cinematic brilliance alongside both Star Wars Day and Free Comic Book Day. Is there seriously a better weekend to be a nerd? Do you think a point exists past which we could cram no additional geekery without a weekend imploding under its own awesomeness? Hmmm...I'd be willing to test this. Anyhow, on to the week! 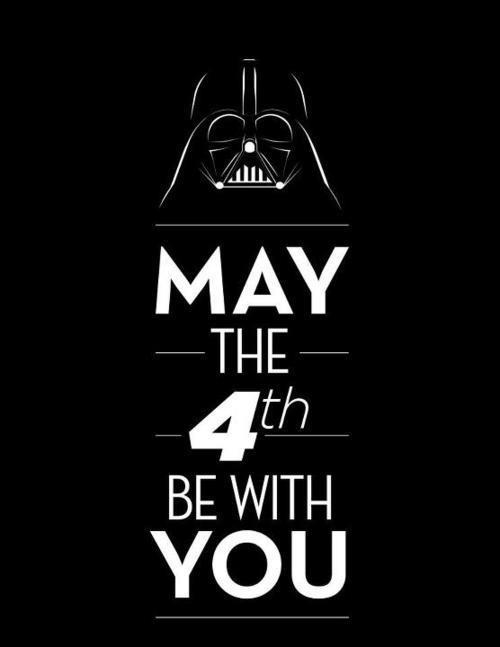 In a brilliant but saddening social experiment, indie developer Green Heart Games produced their first title, Game Dev Tycoon, and released it this past Monday. The game is a simulator in which players manage their own game development company. Akin to what their real-life counterparts experience, these virtual companies encounter piracy which threatens their financial health. In order to try and underscore the severity of piracy in the gaming world, Green Heart Games attempted to give the pirates a definitive example of just how their actions impact developers. Check out what happened when pirates played the simulator and were continually bankrupted due to piracy.

The saga surrounding the much-maligned Aliens: Colonial Marines continued as both Gearbox Software and Sega found themselves slapped with a lawsuit earlier this week. The suit claims that both defendants misrepresented the game by claiming that the footage used in their trade show demo was of actual gameplay. Turns out that was not the case.

Nerds around the world cried out all at once and then were silent following the announcement of the cancellation of Star Wars: the Clone Wars. This week, we were given reason to cheer when it came to light that there was still a bit of life left in the series. Supervisor Dave Filoni shared some of the details concerning the efforts being made to tie off the last remaining story arcs.

Speaking of Star Wars, check out this list of some of the most memorable references to the Trilogy to grace the small screen.

Ever wonder why some TV shows get a second chance at life, while others are left to live on only in the memories of their fanbases? Netflix executive Ted Sarandos tells us who gets to make that call and why some series will never be rebooted.

Amidst all the clamor surrounding the release of Iron Man 3 we got a tidbit concerning fodder for a future first weekend in May: Scarlet Witch and Quicksilver will join the cast of the Avengers 2.

The internet celebrated its 20th birthday on Tuesday. As part of the celebrations, the folks at CERN restored the very first link to grace the world wide web.

Fans of nuclear fusion were treated to some wonderful news. Researchers MIT’s Plasma Science and Fusion Center revealed that a certain kind of turbulence in molecular plasma appears to be a factor in achieving the elusive self-sustaining reaction.

In an unorthodox blend of creativity and science, artist Heather Dewey-Hagborg creates portraits of individuals by deriving their features from their DNA. What'll make you raise an eyebrow: the DNA comes from bits of trash, such as gum or cigarette butts, that she finds in public places.

The guys over at IBM clearly enjoyed themselves as they played with their 2-ton atomic microscope. Aside from conducting research, they created this stop-motion film with individual atoms as the pixels.

Issac Aasimov would nod in approval this week as the U.N. Human Rights Commission released a statement saying that its members would be seeking a moratorium on killer robots. Asimov was even cited in the statement, which you can see here.

And, in an impressive effort, Blizzard artist Vitaly Bulgarov sought to create 10 unique mechs in 10 days. The stunning results of this "Black Phoenix Project" can be seen here.