Posted by Kel
It's typically around this time every year that a deep sense of frustration seems to emanate from those who've trudged through the throws of winter. This year the phenomenon appears particularly prevalent in much of the US as we've spent most of the past month and a half digging out from one snowstorm after another. It makes for decent exercise, but more than a few people have had more than their fill of cold, dark days and inhospitable weather.

So the transition from February to March tends to have an element of attending anticipation in its own right, but the impending vernal/autumnal equinox is but one element of this. This year early March brings us Emerald City Comic Con and kicks the 2013 convention season into high gear. A happy con to those attending ECCC!

Oh sweet convention season. It seems like far too much time has passed since my sojourn out to Indianapolis for Gen Con 2012 but, between the holidays and a few other interesting recent developments, the days between that convention and the next have evaporated. And what's the next convention?  That would be PAX East 2013! 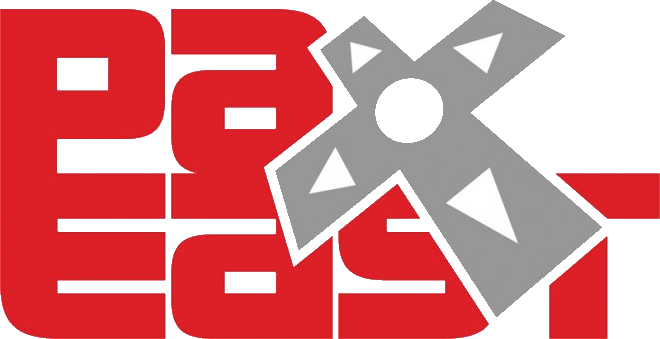 So, with a little under a month until doors open for PAX, we get to return to a topic that has gone largely unremarked upon since last October: cosplay. As PAX is what I'd consider my local convention (i.e. it involves an easy daily commute rather than flights and a hotel stay), I'd normally use this opportunity to engage in cosplay that's more intricate or involved than, say, something that needs to be toted through multiple airports. This year is a bit special though, as PAX will mark my first official costume commission.

You may remember a mention of a game called Consequential in the post-Gen Con run down. Well, after several months of work to broaden and improve upon the visual and digital aspects of the game, the guys at Asmadi Games will be hosting the world premiere of the public beta at PAX East. As part of the marketing run-up associated with the release, I'll be cosplaying as one of the playable characters from the game: Mariana. 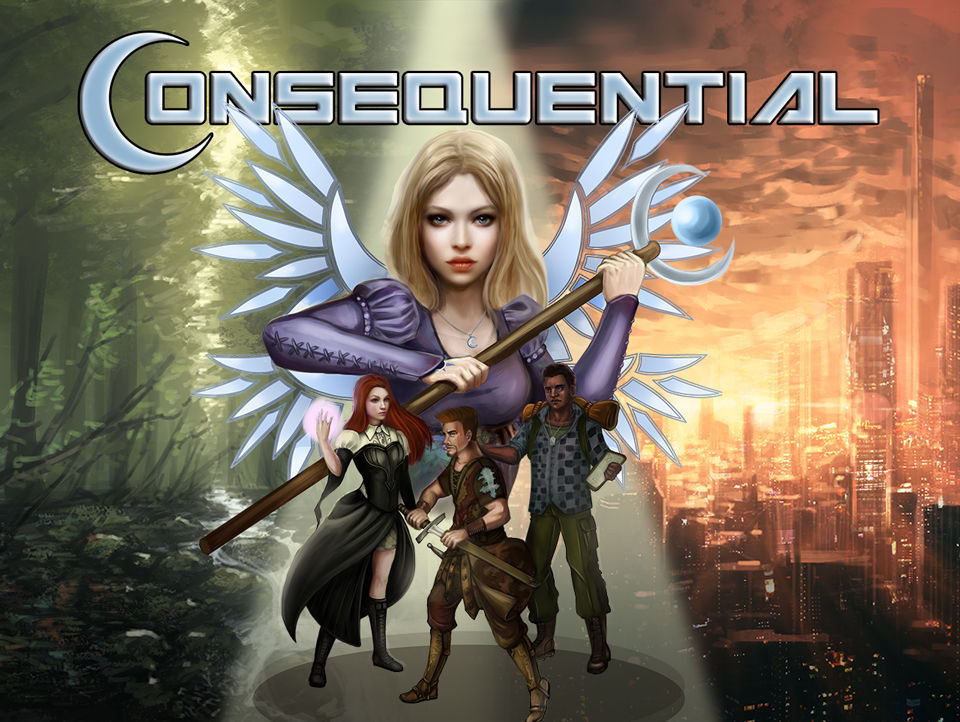 Semi-Related Note: In the interest of preventing bias from creeping into the blog, any future reviews of games produced by Asmadi will be written by guest authors. The last thing I'd want is for you guys to feel like you're getting less-than-forthright content as a result of my new relationship with Asmadi.

Anyhow, back to bringing Mariana to life. She's a sorceress with garb that straddles the line between steampunk and pirate. Fortunately, both of these are fairly popular genres amongst cosplayers so there was a wealth of information for me to work with during the brainstorming process.

The brainstorming bit differs heavily from cosplayer to cosplayer. Some people prefer a distinctly regimented approach to building a costume while others go at their cosplay in a spontaneous creative burst. Though making costumes definitely gets the creative juices flowing, I'm definitively in the former camp. Call me a stereotypical scientist, but I tend to work best approaching projects methodically. However, you shouldn't be afraid to experiment with different ways of doing things, even if you've been making costumes for years. It can make for a great thought exercise and/or an opportunity to reach out to the cosplaying community.

So I broke down Mariana's outfit into three major components: blouse, corset, and skirt. The blouse can be tackled in a couple different ways. Not going to lie here guys, making that kind of blouse from scratch is not easy. It's not impossible by any means, but it's not for those sewing neophytes out there. If you're up for the challenge, there are patterns here and here that are reasonably close approximations of what's needed for this sort of costume. You'll want a light fabric for the blouse, preferably cotton or a cotton-based blend, particularly if you're planning on layering it under a vest or corset. However, If you feel as though you could more ably reassemble the Triforce than cobble together your own Victorian/Edwardian blouse fear not. There are several online retailers that offer comparable pieces at reasonable prices. Yes, there's a distinct stigma out there attached to the use of pre-made items in your cosplay but, as we've discussed, there are occasions where pragmatic concerns outweigh any quibbles regarding the stuff you didn't personally make. These guys specialize in high quality period wear.

Next on the docket is the corset. For costumes that call for it, the corset tends to be the centerpiece of the entire outfit and for obvious reasons. It cinches, it accentuates, it has an air of intrigue about it, and it can carry both color and texture. Win all around. But, given that it's a garment that isn't exactly widely used nowadays, acquiring one can be somewhat tricky. Can you make your own? Definitely. Doing so is a tricky and time consuming undertaking, but is a great option if your corset needs to have a certain pattern or take on very specific dimensions (or if you're just itching for a challenge). There are a couple of very good tutorials that will walk you through the construction process if you decide to go this route.

If you're not revving up your sewing machine to build your own, then you should ask yourself one very important question before beginning to shop for a corset: Do I need it to be a functional corset?


That might seem like a semi-ridiculous question, but the distinctions you draw from your response are important. Essentially it comes down to whether or not you need heavy duty cinching ability or if you just need a garment that looks like a corset. If you throw 'corset' into your favorite search engine, you're likely to be met with a deluge of results and, frustratingly, an extremely wide range of prices. The items you will be presented with will probably fall into three broad categories: fashion 'corsets', mid-grade or stock corsets, and custom/professional corsets.

Fashion 'corsets' are really more like bodices or vests. Their sole purpose is to give the appearance of a corset, but they don't actually do much more than that. While the fabric used in these pieces can vary from chintzy to ornate, the boning used (if it's used at all) is usually plastic that will bend easily if it's subjected to stress. Any lacing featured on the piece may be ornamental, as most of these types of garments feature zippers at the back or side.

Mid-grade or stock corsets are functional corsets, but are pre-made with standard dimensions. The material used in the construction of the piece is typically the primary determinant of price for these items and the garment itself will likely feature one or more sets of laces. Most importantly, the boning sewn into these kinds of corsets will likely be metal that can withstand a good measure of stress.

Custom/professional corsets are exactly what the title implies: a piece made specifically to your measurements by a professional corsetiere. Thanks to the magic of the interwebs, you can access members of this highly specialized profession. A few emails/phone calls/Skype sessions are usually all it takes to begin the crafting process. Ostensibly, these corsets can take on just about any dimensions and be made of nearly any material. These are also extremely functional pieces designed to be worn for long periods of time.

So how on Earth do you choose? Let me break it down.

Unless you intend to re-use the corset or the occasion that you'll wear the corset to is particularly special you can probably get away with using a fashion 'corset' for costuming purposes. For this PAX cosplay, the biggest factor was the ability to wear the piece for long periods of time. Since I plan on standing or walking around for the vast majority of that time, I'm ok with sacrificing on the longevity of garment itself (specifically the boning).

Ok, let's get to the skirt. It looks complex, but is actually a product of tactful layering. The majority of the shape comes from a crinoline. A crinoline is one of those items that seems to imply difficulty and expense, but, depending on how much volume you need, you can easily make one yourself. All that's needed is 4-6 layers of stiff tulle and a fabric or elastic base on which to anchor the tulle. Cut the first 2-4 layers of tulle to end about a foot (30cm) away from your waist. Make accordion folds along the edge that will be sewn to the anchor, then attach the short tulle layers to your base. Take the remaining layers (which should extend to the hemline of the garment they'll support) and lay them atop the shorter bits of tulle, then sew the former to the base. Boom! You've got a quick crinoline.  Or, if you haven't the time or the inclination, crinolines are readily available online.


As always, feel free to share pictures of your own costumes or jump in with comments/questions/tidbits of your own! Best wishes to all those gearing up for a convention in the near future!