Happy weekend everyone! It's almost con o'clock! We're exactly 5 days out from PAX East 2013, so it's officially the height of anticipation and costume crunch-time. Boston is currently abuzz...ok, most of that is due to the fact that St. Patrick's Day is pretty big affair here, but even those celebrations have a geeky presence.  I'm up to my elbows in sewing, planning, and note-taking at the moment, so my apologies that the extent of posting this week is confined to a This Week in Geekdom. Also, next week's post will be a little delayed so you guys can get a full recap of all three days of the convention BUT you'll be able to get live updates from the floor of the BCEC via our Facebook, G+, or Twitter accounts if you're so inclined. Woot!

This past week was pretty jam-packed with events from all across the nerdy spectrum. Additionally, we had the awesomeness of pi day! Mmmm...always love an excuse to bake pie; the nerdy overtures are just proverbial icing or...filling...as it were.

Movies
In a massive victory for its long-stymied followers, the cult tv series Veronica Mars will be made into a feature film thanks to a now absurdly overfunded Kickstarter. While the results of the Kickstarter have certainly underscored the power held by legions of fans acting as a concerted unit, this instance might have all sorts of implications for crowdfunding as a concept.

TV
As mentioned on our various social media pages, Cartoon Network declared the official air date of the much-anticipated Season 5of the Venture Brothers.

The producers of the Game of Thrones HBO series sat down to address the question that's been on the minds of many fans since the first season aired: what happens if the show outpaces George R.R. Martin's writing?

During SXSW last weekend, Marvel announced that it was releasing 700 #1 issues in digital format for free. The promotion was so successful that the sheer demand caused several major distribution websites and their servers to crash. Could this be their way of gearing up for an epic Free Comics Day later this year?

Books
Douglas Adams would have been 61 this week and even Google paid tribute to the man who encouraged us not to panic and to always have a towel handy.

Gaming
Since EA seems to have no concept of how tointeract with their customers or any notion of conducting business like rational, capable beings, the company continued to deny that it is impossible to play the newest edition of Sim City offline. This claim has since been rebuffed numerous times by both existing employees and savvy gamers. Seriously, guys is it really so hard to just listen to us when we say we don't want DRM or online only gameplay?

An innovative sixth grade social studies teacher successfully incorporated Settlers of Catan into his curriculum. Where was this when we were in sixth grade?

Science
Pi Day gave us more than a fun opportunity to indulge in tasty pastries and irrational numbers. We got confirmation from the guys at CERN that they are now confident enough in their findings from their experiments last July that what they measured was, in fact, the Higgs Boson. 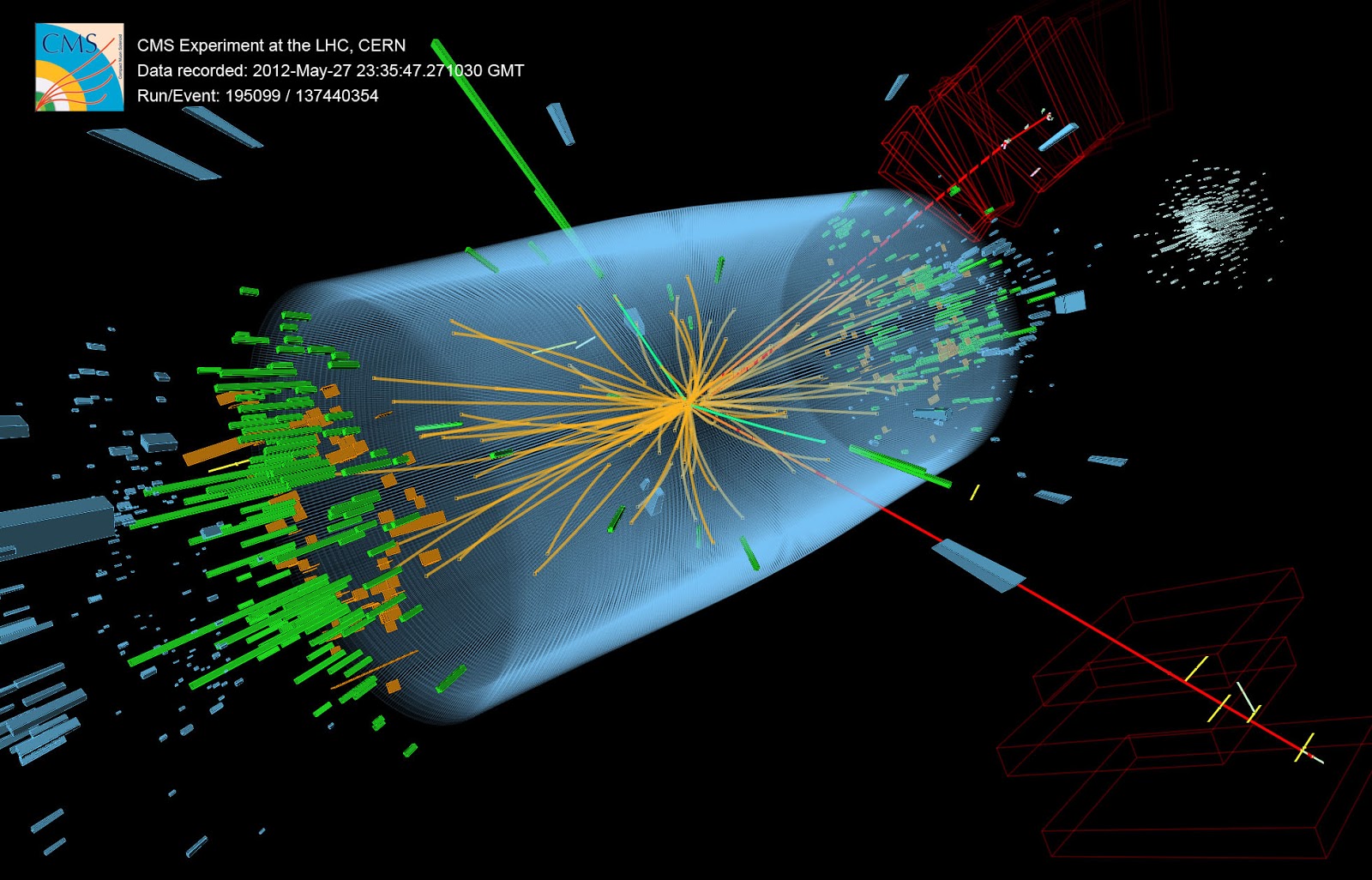 25 years ago, the LA Times ran a feature illustrating what engineers and city planners thought the city of Los Angeles would look like in the year 2013. While some of the predictions, specifically those regarding the various technologies that are supposed to be available to us, seem adorably naive, the article focuses primarily on the demographic and environmental stressors that did, in fact, play out almost as forecasted.

Wired did a humorous semi-satire detailing how you could build your own spacesuit. In actuality it's more a general guide in systemic problem solving, but a fun read nonetheless.