A very happy 2014 to everyone! Here's hoping that your holidays were awesome and that the year has gotten off to a great start. 2013 was chock-full of nerdy goodness and 2014 looks as though it's set to deliver more of the same. Love it.  In the spirit of good-things-to-come, we're going to kick off the new year on the Care and Feeding of Nerds in the same way we ushered in last year: with a rundown of all the geeky brilliance that's scheduled to come our way in the next 12 months.

This year's offerings are categorized below by media type and have only been listed if they have a definitive release date during 2014. Those titles with potential debuts or vague "sometime in the second half of the year" timetables (like the 5th and final season of Warehouse 13) can be featured later on when they have at least a specific month for release.

Helix (Syfy) - A team of infectious disease specialists travel to the Arctic to investigate a potential outbreak of a novel virus but their inquiry may have consequences for the entire human species. The show is guaranteed to run at least 13 episodes and will premiere on January 10th.

Archer (FX) - Season 5 of the misadventures of Sterling Archer and the rest of the ISIS crew will hit the airwaves on January 13th.

The Walking Dead: Season 4, Part 2 (AMC) - The mid-season finale saw once tight-knit group of survivors cast to the winds and left to very uncertain fates. The zombies will shamble again beginning February 9th. 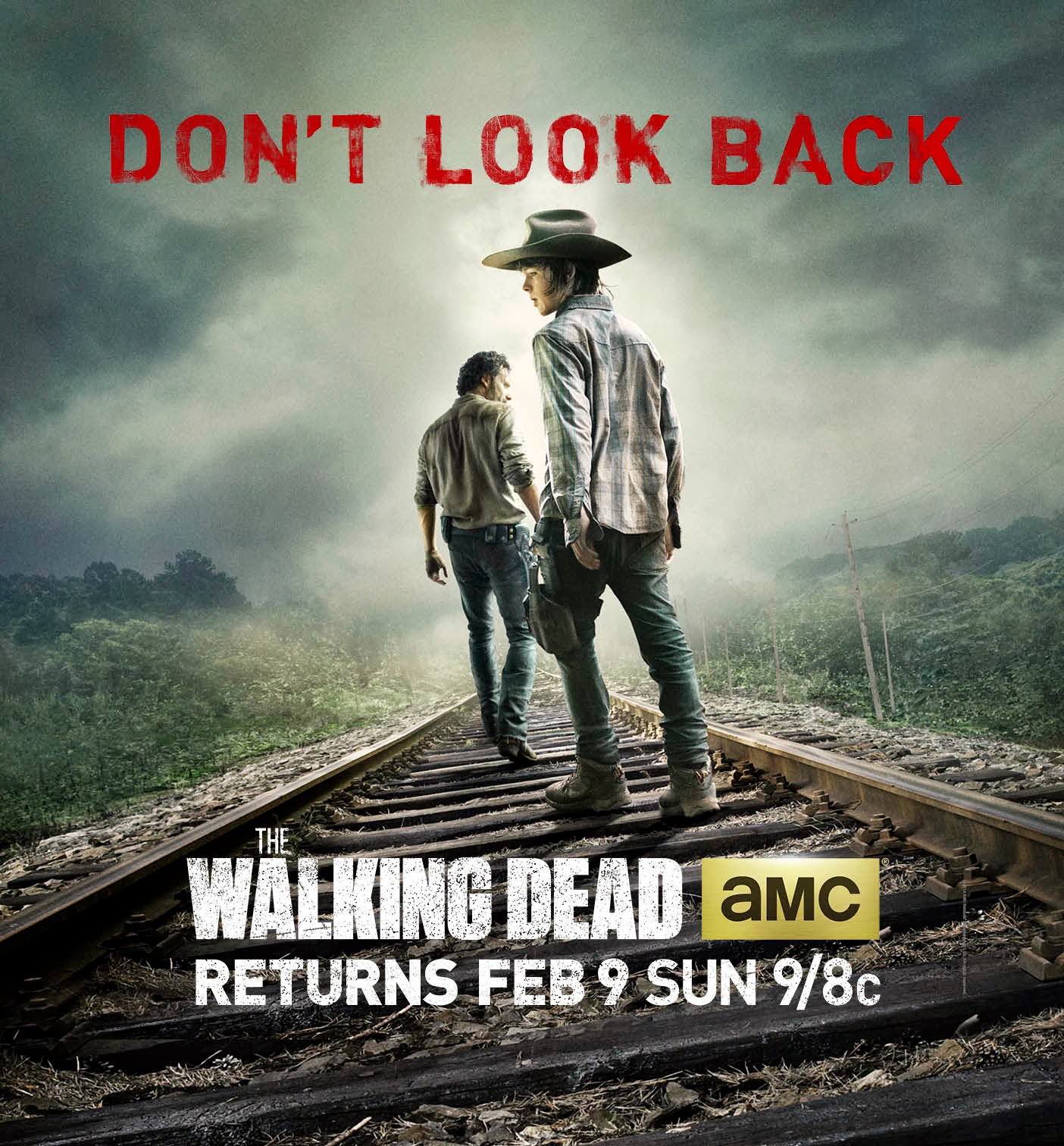 The Venture Brothers - We waited 2 years for Season 5, but thankfully only have to wait a fraction of that to be able to watch the episodes at our leisure. The season will be available on both DVD and Blu-Ray on March 4th.

Despite the fact that the lion's share of cinematic chatter flitting about at present pertains to films that we won't see until 2015 at the very earliest, the movie lineup of 2014 is nothing to sniff at. In keeping with the trend of the past several years, sequels and reboots (and even sequel-reboots) make up the majority of 2014's movie fodder, but there are a handful of novel titles in the mix. The year in geeky films is as follows:

Most board game publications gain formal traction during the second and third quarters of a given year, but there's still much to look forward to! Every single one of the independently designed games featured in last year's SPIEL post successfully funded their respective Kickstarters and are set to become physical, playable games as soon as March!

Asmadi - 2014 is slated to be a very busy year for the publisher. Consequential, Innovation: No Place Like Home, Equinox, and Impulse should all be hitting store shelves in the very near future. You can still order the "final draft" version of Impulse here.

Transistor - The star of last year's PAX East is presently in a fully playable alpha and is on track to make its exclusive PS4 release date in March (it will release to PC later in 2014).

Dark Souls 2 - The sequel to the original ARPG will be available on PC, XBox 360, and PS3 in mid-March.

Titanfall - The creators of Call of Duty attempt to bolster their signature format by adding giant robots to the mix (because giant robots make everything better). This title is an Xbox 360 exclusive.

Infamous: Second Son - Set seven years after the events of Infamous 2, this open world ARPG is coming exclusively to the PS4 on March 21.

And this is just the beginning! On to an excellent year ahead!