Today's post is somewhat special. Why? Exactly one year ago today the Care and Feeding of Nerds made its debut onto the interwebs! In the 365 days since, there have been 51 posts that have garnered 20,940 unique hits. We've weathered disasters both natural and manmade, seen three costumes come to life, ate eight different kinds of delicious nomnoms, and examined movies, books, and gadgets of all sorts. Mostly though, we've talked. We've tried to take a good hard look at what it means to be a nerd/geek because, quite frankly, that's the stuff that's going to matter long after the Nerdaissance fades  and a new subculture morphs into the zeitgeist of the day. Here's to another year filled with all this awesomeness and more. 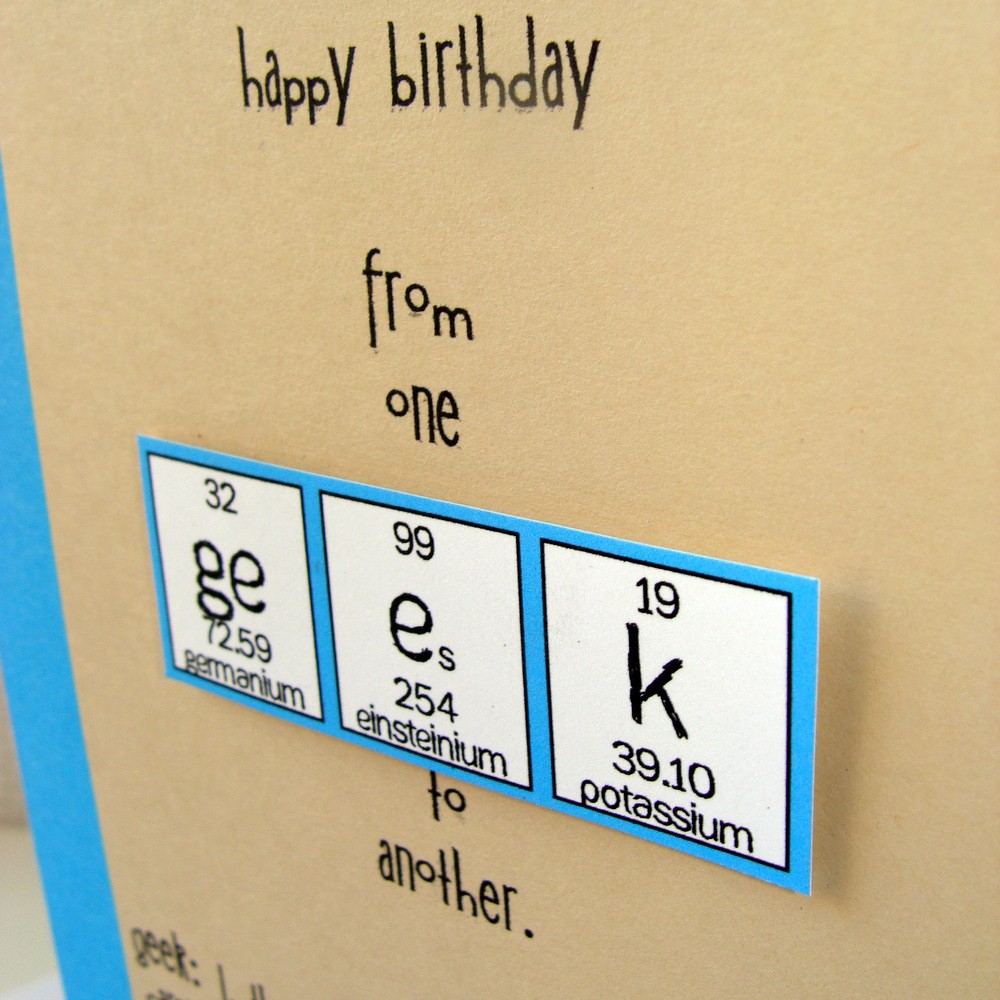 And what better accompaniment for your slice of virtual birthday cake than a handy recap of all the geeky happens that went down this week?

DC announced that another of their new 52 run will be shut down. Batman Incorporated will come to an end in July as writer Grant Morrison leaves the service of DC. The author will get a unique sort of curtain call before he departs, as he drew the variant cover for the final issue of his latest comic run.

After a long and increasingly bizarre battle on both legal and...I guess you'd just term them 'other' fronts, lawyer Charles Carreon was ordered to pay $46,100USD to Matt Inman, creator of the web comic, the Oatmeal.

Science/Technology
Superman wasn't the only one celebrating another year of existence this week. 52 years ago Friday the first human breached the Kármán line and traveled to would become known as outer space. Not coincidentally, Russia chose this week to announce the launch of its new space program.

When Samsung unveiled its forthcoming Galaxy S4 smartphone last month they created a furor with the device's ultra-efficient, breathtakingly crisp 5 inch display screen. The really mind-blowing thing? That shiny screen is potentially only the beginning of what we may see on all mobile devices in only a few years time.

Ever wonder why certain songs seem to download themselves to your mental ipod, then hit repeat an unspeakable number of times. Turns out your brain may be using it as a source of feel-good neurotransmitters.

Researchers at Stanford succeeded in making a mouse brain, and part of a human brain, entirely transparent. This breakthrough has potential applications in the study of countless neurological disorders as well as just allowing for better understanding of the brain itself. Check out the amazing video footage here.

Good news if you're a chocoholic: scientists in the UK published their findings on how they managed to lower both the fat and sugar content of chocolate without altering its velvety texture.

TV
The guys over at Fox studios either apparently have no inkling about how beloved this whole Firefly show they killed off over a decade ago really was or they get some sort of perverse pleasure garnering the ire of the Browncoats. In response to maker Ripple Junction's version the cap appearing in the virtual catalog of ThinkGeek last December, the studio started throwing down cease and desist orders on all makers of Jayne's trademark knit cap. (10 years after the show went off the air) Yes, all makers. Even hobbysts who put an occasional hat up on Etsy. ThinkGeek has posted this response to the letters, announcing that all profits from the sale of the caps will go to charity, but the fate of Jayne caps remains dark.

Games
As predicted back in March, EA claimed the title "Worst Company in America" for the second consecutive year. Though the company laughed off their "win" last year, it seems that this public outpouring of vitriol may be prompting them to take a bit more care with the upcoming release of Sim City on iOS. Should be interesting to see how that turns out.

Things we need to make a Kickstarter for/get a game developer to produce: this gorgeous mod of Monopoly set in the Fallout universe. It's not the first one of these to appear on the internet, but it's definitely an impressive piece of work that would probably garner legions of buyers were such a thing available for sale.

Since Microsoft has already proven that absolutely no one in the gaming industry seems to understand that gamers do not want always online devices, it decided to irk Xbox fans further by announcing that the successor console to the 360 will not be backwards compatible. The decision was allegedly a cost-cutting measure, but we'll likely have to wait until E3 to get the full story on this as-yet unnamed device.

Hope everyone has a great week!