We've been through quite a bit in the year since the founding of the Care and Feeding of Nerds. Together we've weathered meteors, blizzards, and hurricanes of historic proportions. We've tried to lend comfort to one another in the wake of manmade disasters as well, leveraging the very best parts of social media that are so often overlooked. It is profoundly distressing that we've been given occasion to enact the latter once more.


While enjoying a brief walk during a break in the work day, I heard what I thought was a building being demolished. Only seconds later, it was unmistakably clear that something horrific had occurred as we were ordered to run to safety. The sounds and sights of those moments will probably never leave me entirely. Of course, I'm immeasurably fortunate to be able to say that such is the extent of what yesterday wrought for me. 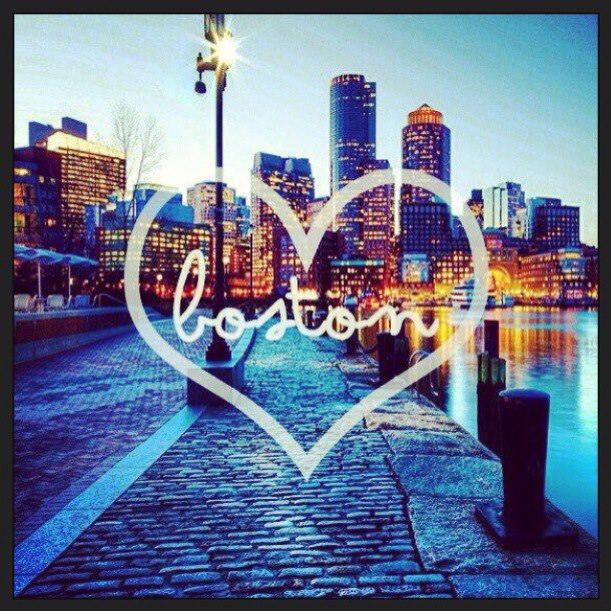 More of my waking hours are spent in the city of Boston than anywhere else. The city has a cadence to it, a daily rhythm combined with a seasonal cyclicality that seems to make it come alive. Legions of alternately brusque, ecstatic, obsessive, cynical and boisterous students of the thing we call life fill the streets with a personality that you won't find anywhere else. Earlier today, it was as though Boston itself stood in equal parts profound, wordless grief and steely resolve.

His words have, rightfully, made the rounds on the internet already, but Patton Oswalt's reaction was wholly, entirely spot-on. George Takai's response was similarly brilliant.

While we search for answers and process our grief, there's plenty that we can do to help.

Governor Patrick has put The One Fund in place to collect donations for those affected by the bombings.

Technology Underwriting the Greater Good (TUGG), the philanthropic collective of Boston's technology sector, has also set up a site taking donations for the victims and their families.

As we discussed in the aftermath of Hurricane Sandy, blood donation is critically important, entirely anonymous, and always needed.

Or, even if you're not at all exercise-inclined, you can participate in a memorial run/walk. Honor those stricken or who were not able to finish on Monday with a few mindful steps.

Thank you to all the first responders, medical personnel and volunteers that rushed headlong into the chaos of yesterday. Warm, loving thoughts to all the racers and their families/supporters. Profound gratitude to those around the world who have shown their support.

I leave you guys with a story from my commute home yesterday, as I hope it embodies the spirit of what we'll take away from the events of April 15th:

While heading home on the Red Line Monday afternoon I stood between a blood-spattered volunteer nurse and a runner with a bib number, but no medal. When I asked if they were ok, the runner responded with, "This is the third time I've come all the way from Seattle to get a Boston Marathon medal and the third time I've had to come away empty-handed. I was 1.5 miles from the finish line when the bombs went off and they told us to clear the course. I'll tell you what though...I'll be back next year and I'll be damned if I don't get my medal!"