Posted by Kel
Hope everyone's enjoying the weekend thus far, especially those who toiled away crafting a Thanksgiving feast last Thursday. The past few days have alternated between some much-appreciated time spent with friends and family and gearing up for the joyful/exhausting marathon that is the month of December. Seriously, how is it December already?

This week's post is a bit on the short side due to Thanksgiving-related shenanigans, but the Care and Feeding of Nerds will be back on its regular posting schedule in a day or two!

How is it possible to cancel a video game after the title has been released for sale? 505 games had the sad answer for that question following the debut of Ashes Cricket 2013. 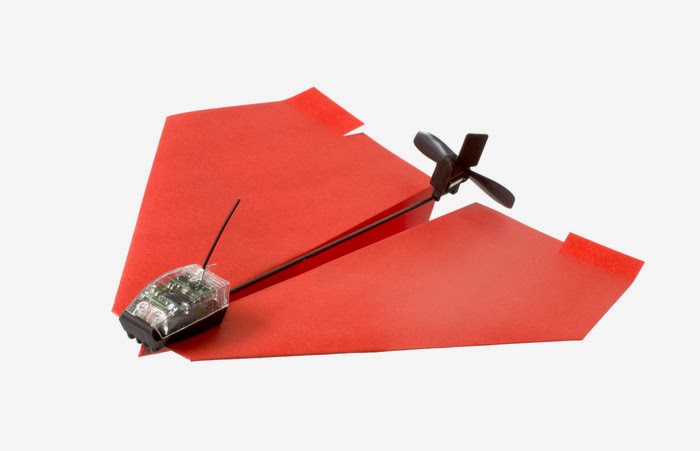 The Kickstarter shattered its one-day funding goal. Ok, but what's it for? A device that lets you control a paper airplane with your smartphone? I think we can file this one under Shut Up and Take My Money!

This Week in Geekdom features new and sometimes jaw-dropping applications for 3D printing on the regular, so, naturally, it was only a matter of time before we went one step further. Behold! 4D printing!

A few weeks back we mentioned the approach of the so-called 'Comet of the Century', which was due to make its potentially fatal pass by the sun on Thanksgiving. Did it survive? Well, the jury is still out on that but, in the meantime, here are some spectacular videos of ISON attempting to slingshot itelf back into the depths of space.

Speaking of the depths of space, I leave you with this stunning video of the colorful displays that comprise our universe.  As always, best wishes for an awesome week ahead!