May the Fourth be with you all! It may not be the exact confluence of Star Wars Day and Free Comic Book Day that we saw last year, but having both in the same weekend is still pretty awesome. Bonus: today marks exactly 100 days until doors open at Gen Con 2014! After all the Star Wars related bruhaha of the past week, the  GIR and I are celebrating by spending some quality time with Episodes IV and V and, hopefully, a few rounds of X-Wing. This B-Wing expansion pack looks like a promising addition to our diminutive fleet. Are you celebrating today? Let us know how on the social media pages! 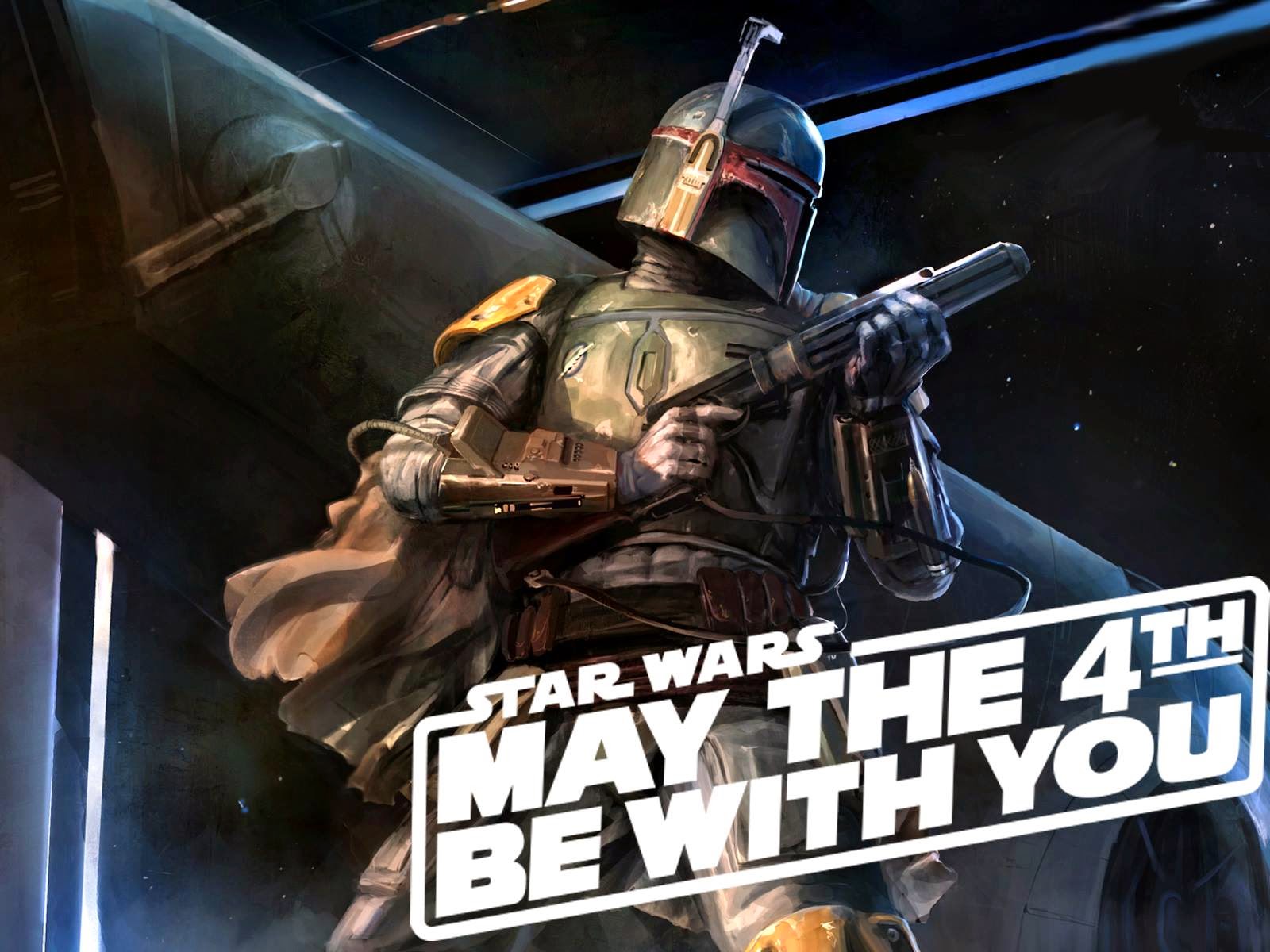 But ok, pause from the festivities so we can get down to the Week in Geekdom.

In an amusingly thought out counterargument to the claims of poor gender balance in Episode VII, Max Gladstone offers this theory: that the characters in all six movies are not humans, but rather, are humanoid bees.

While some science-minded Star Wars fans have focused on the biology of the SW universe, others have been wrangling with the technological offerings. The latest publication of the student journal Special Physics Topics describes this research out of the University of Leicester that seems to prove that deflector shields could be a real application.

We have a new periodic element! Friday's edition of the journal Physics Review Letters contains the details of the German experiments that successfully produced element 117, ununseptium. Unobtainium was unavailable for comment.

From the very latest in isotopic decay to nuclear degradation that's been 2 billion years in the making. Here is the story of the discovery and study of the world's older nuclear reactor.

So close, and yet, so far. This stunning shot from the Cassini spacecraft provides a glimpse of the planet Uranus from inside the rings of Saturn.

Speaking of the outer portions of our solar system, we've talked a bit about the notion of other planets having conditions that could support life. Now, after a new series of modeling studies, the researchers at JPL believe that Jupiter's moon, Ganymede, may have a more accommodating makeup than previously believed.

SpaceX has gotten quite a bit of attention in the past few weeks (and rightfully so). Consequently, it's easy to overlook the other up-and-coming players in the private space transit market. Example: Orbital Sciences.

Photovoltaic cells have long been touted as a source of clean, renewable energy, but we can now add 'aesthetically pleasing' to their list of attributes thanks to the work of engineers at the University of Michigan. Those researchers, with a little help from their colleagues in macromolecular science, have created these 'stained glass' versions of solar cells.

Google is inching closer to making its autonomous cars a fully functional reality. Currently on the docket of skills to master: city driving.

On the subject of autonomous technology, Steven Hawking feels that we, as a society, are not taking the concept of artificial intelligence seriously enough.

This is why we can't have nice things in Minecraft. Less than a week after a 1:1 scale model of the country of Denmark was released into the game itself, the model was, for lack of better terms, raided and razed by unfriendly forces.

Three Chinese researchers have formulated this: the ultimate strategy for winning a game of Rock, Paper, Scissors.

Are you, or would you like to be, a crafter of fine home-brewed beers? The guys at Seattle startup Picobrew may have an appliance to help make your hoppy ambitions a reality.

There's wanting to preserve classic arcade games and then there's remodeling your parents house to become your own personal arcade.

I leave you guys with this not very comprehensive, but still fun infographic comparing the titanic stature of various dragons. As always, best wishes for an excellent week ahead!